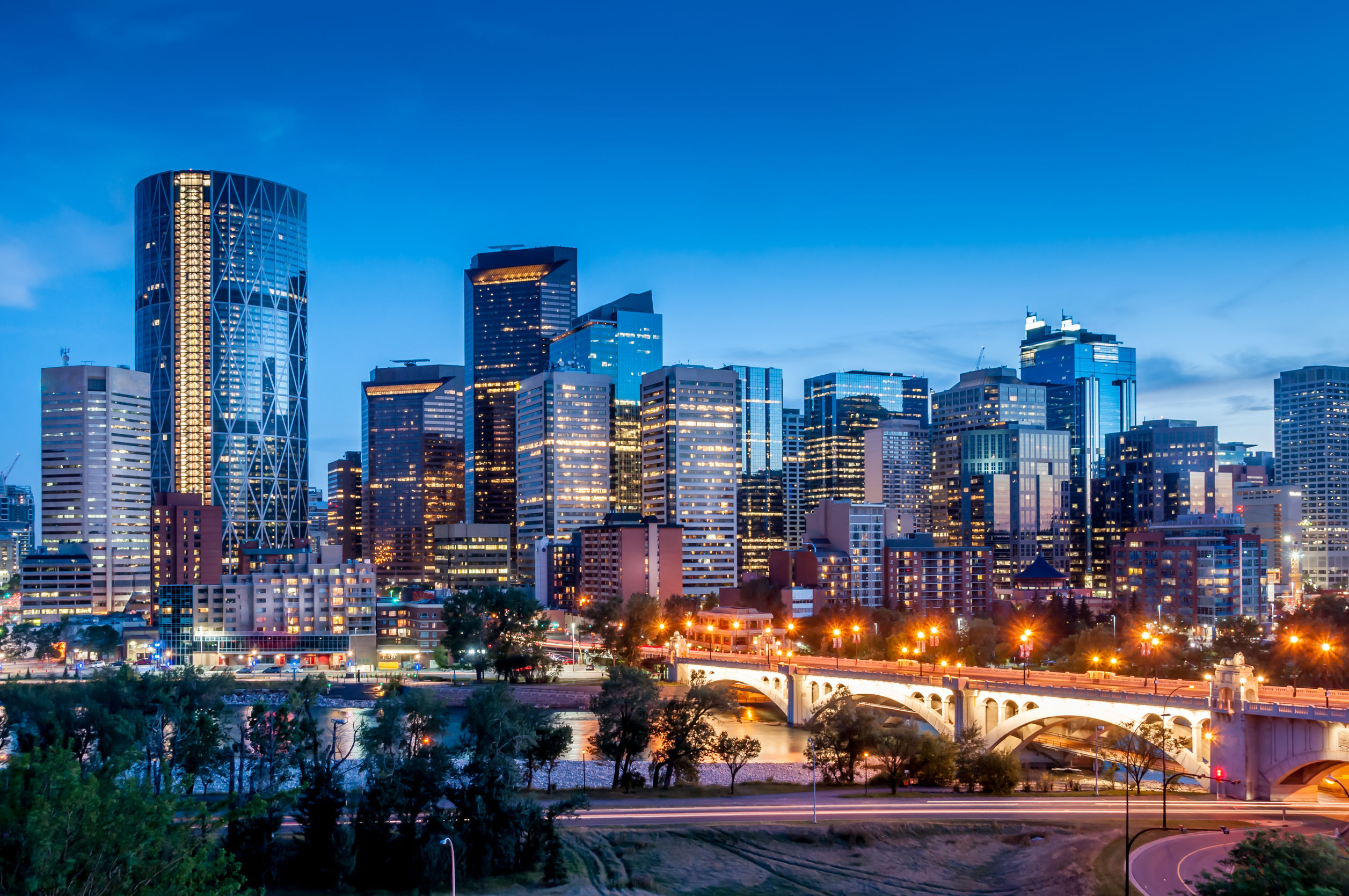 Legal Issues in Doing Business in Texas and the United States: Getting Started

Getting Started: Choice of Entity and Domicile

A foreign company entering the US must decide on the form of business entity it will use to conduct its US operations. The most common types of domestic business entities are corporations, limited liability companies (LLCs), and partnerships. Each type of business entity must be formed according to the laws of the state in which the entity is formed. All entity types other than partnerships require organizing documents to be filed with the state government.

Corporations. Many foreign companies do business in the US as corporations. Corporations are organized under state law and each state has its own rules for creating and operating corporations. In the US a corporation may be created under the laws of one state and have its principal place of business in a different state. A logical choice is to incorporate in the state where the business intends to locate its operations. The state of Delaware is popular choice for business to incorporate in due to predictable and business-friendly laws. The Delaware Uniform Business Organizations Code and the Delaware Business Corporation Act govern the formation of a Delaware corporation. But Texas laws tend to reflect Delaware law. So, registering in Delaware but doing business primarily in Texas (or New York) is not common, unless you plan to take on investors.

US law treats corporations as legal persons, meaning that a corporation can enter into contracts, sue and be sued, and carry its own liabilities as a natural person does. In general, individual owners can avoid personal liability for the actions of the corporation and, in the event of insolvency; the corporation can declare bankruptcy without putting the owners’ personal assets at risk. It is, however, important for the owners to maintain corporate formalities and keep separation between the owners’ personal affairs and company business in order to prevent creditors from imposing liability on directors and owners personally. Protection from personal liability for directors and owners is among the most important features of a corporation.

LLCs. A common and flexible entity in the US is the limited liability company.

It is a go to entity for many US companies. But an LLC, a hybrid entity, will not qualify for the benefits of the US-Canada tac treaty. I will let Tobias expand on these points. Suffice it to say, most Canadians should avoid LLCs.

Joint Ventures.A joint venture is typically a form of partnership or LLC (but could be a corporation). The United States does not have local content requirements. So, unlike entering China or other markets, it’s not necessary to find a US partner to enter the American market. But having a JV may accelerate market penetration.

Acquisitions.  Another common approach would be to buy access to the American market by acquiring a US company. This often is not the first step into the market. But, once a foreign corporation has tested the waters, and learned the market, they might consider an acquisition to accelerate penetration in the US. An acquisition gives you access to a workforce, a customer base, and possibly complementary products and services, as well as new IP.