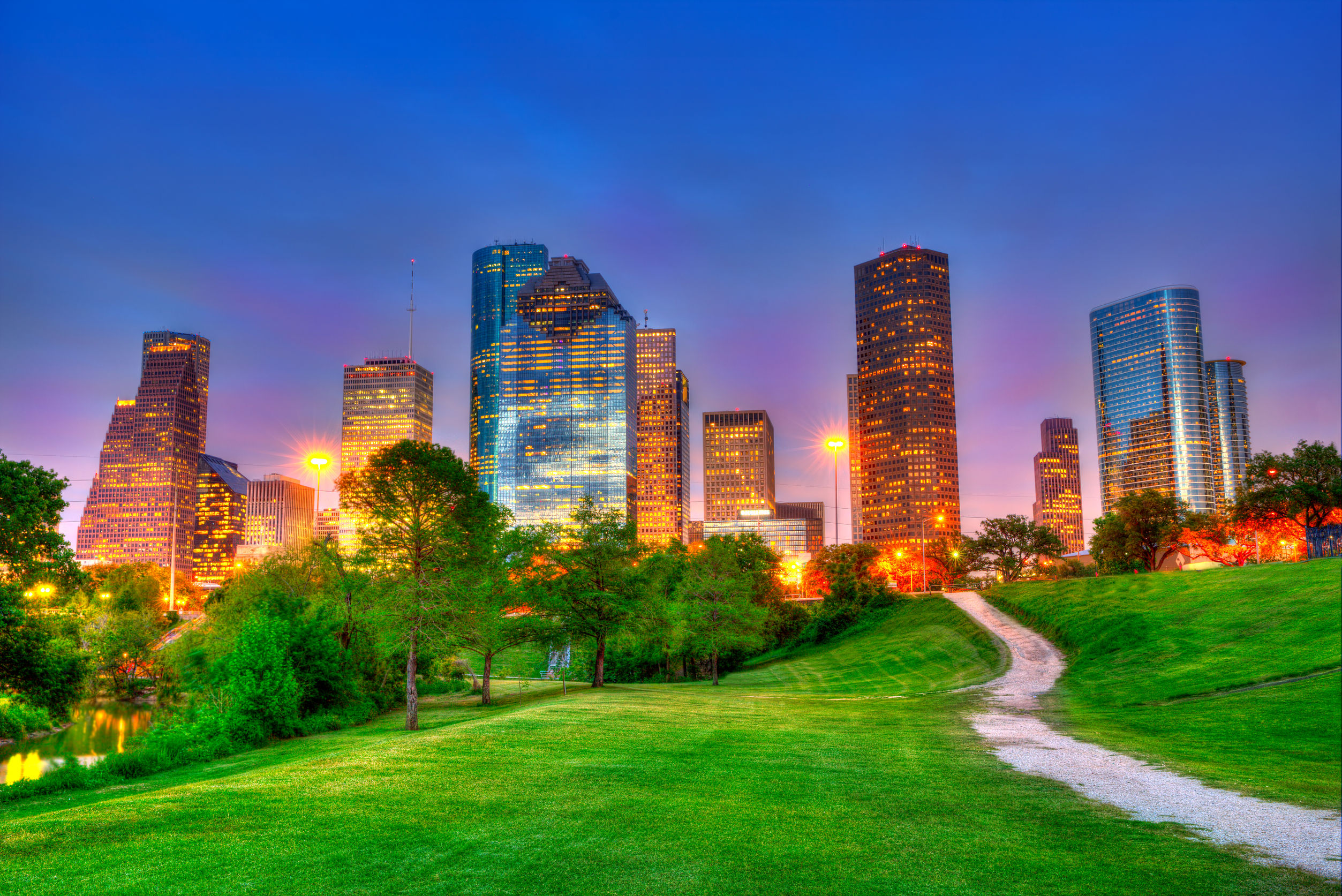 Legal Issues in Doing Business in Texas and the United States: Why Choose Texas?

Expanding into the United States: Why Choose Texas?

Texas has an economy roughly the size of the nation of Canada.  We also enjoy diverse resources such as oil and gas and vast tracts of land, highly skilled (and friendly!) workers, and have diverse industries ranging from software, healthcare, aerospace, telecommunications, private equity, semiconductors, energy. It is no wonder that so many multinational corporations and non-resident investors seek to do business in Texas.  Texas offers several major metropolitan areas including Houston, Dallas, Austin, Fort Worth and San Antonio. Houston, in particular, is considered the most diverse city in the United States.

Texas regularly claims a top spot in various rankings for ease of doing business. The state has a reputation of being business-friendly, with minimal state taxes and reasonable regulations. In recent years, we have seen many out-of-state multinational companies move facilities and even headquarters to Texas from states and counties with a heavier tax and regulatory burden. For instance, in recent years, companies like Tesla, HP, Oracle, and Toyota have moved headquarters or major operations to Texas.

While Texas does have a low-rate (.331-.75%), broad-based gross receipts tax for businesses that earn more than $1,230,000 revenue annually, Texas does not have a corporate or personal income tax at the state level. Thus, companies operating in Texas enjoy one of the lowest overall tax burdens in the country. Also, the cost of living in Texas is lower than states like California and New York (which have seen recent net outbound migrations of residents).