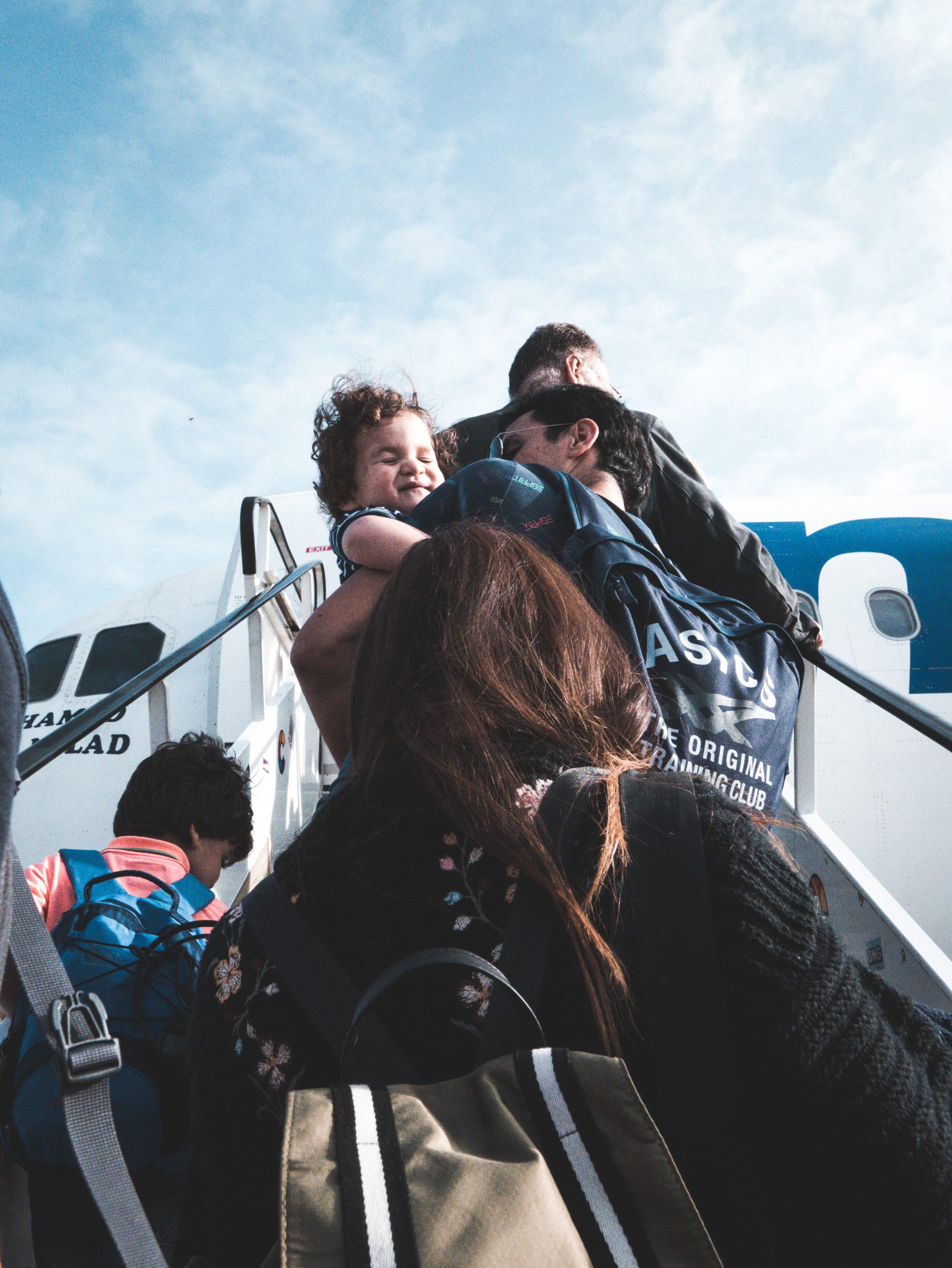 On November 12, 2021, U.S. Citizenship and Immigration Services (USCIS) announced significant changes to its policies governing employment authorization for certain dependent nonimmigrant spouses. These policy changes mirror the terms of a settlement agreement between the Department of Homeland Security (DHS) and various plaintiffs to resolve federal litigation challenging previous policy. The litigation and subsequent settlement addressed issues relating to employment authorization for L-2 and H-2 spouses. The USCIS policy announced on November 12th expands coverage of the new policy to include dependent spouses in E nonimmigrant status.

The Form I-94 issued to an L-2 and E dependent, however, does not distinguish between children who are not authorized to engage in employment and spouses who are. Paradoxically, although L-2 and E dependent spouses are authorized to engage in employment incident to their status, they may be temporarily blocked from commencing, or in some cases continuing, employment for lack of a sufficiently annotated Form I-94. For the short-term future, such persons will continue to be obliged to present separate documentation which is discussed below.

In the litigation settlement agreement dated November 10, 2021, DHS agreed that within 120 days, USCIS, in cooperation with Customs and Border Protection (CBP) will change Form I-94 admission records to indicate if the bearer is a dependent L-2 or E spouse. In the short-term until DHS develops an administrative solution to this documentation requirement, L-2 and E dependent spouses are deprived of the expedient of departing the U.S. and reentering to obtain a new Form I-94 annotated to reflect their employment authorization as a spouse.

When and how DHS will determine that the bearer of an L-2 or E visa is a spouse, as well as the form of the annotation that will appear on Forms I-94 issued to them, is a matter of some speculation. To maintain the security of the document, it is unlikely that an ink stamp or written notation would be adopted by DHS. One option may be for DHS to pull data from the Consular Consolidated Database (CCD) when creating the electronic Form I-94 accessible to nonimmigrants through the CBP website. The CCD is a shared database allowing CBP to view information entered by consular officers during the visa application process. Of course, this approach would not account for citizens of Canada entering the U.S. in L-2 status and a separate solution would be necessary for them. Furthermore, USCIS would need to develop a system for annotating Forms I-94 attached to Form I-797, approval notices issued when a nonimmigrant changes to or extends L-2 or E dependent spouse status within the U.S.

Eligibility of H-4 Spouses to Engage in Employment

USCIS Service Centers report adjudication timeframes for EAD applications of approximately one year. Neither the DHS litigation settlement nor the USCIS policy announcement address the harms associated with the wait for initial applications for employment authorization filed by H-4 spouses. However, qualifying H-4 spouses applying to extend previously approved employment authorization may receive some relief as described below.

It is impossible to overstate the difficulties encountered by the current, epic delay in adjudication of Form I-765, Application for Employment Authorization. The delay in adjudication of employment authorization documents continues to be relevant for L-2 and E dependent spouses while DHS creates an annotated Form I-94 and will continue to affect qualifying H-4 spouses well into the future.

Given the equally long delays in the adjudication of applications for the extension of status by H-4, L-2, and E dependents, the requirement to demonstrate an unexpired Form I-94 is extremely problematic. While a principal nonimmigrant worker may be eligible for a 15-day determination through USCIS Premium Processing, dependents are not currently able to benefit from that option. A complementary

If USCIS does not alter current policy precluding dependents from Premium Processing benefits, an alternative solution may be for such dependents to depart the U.S., obtain a new dependent visa and reenter the U.S. In the short-term, this solution also may be frustrated by the scarcity of nonimmigrant visa application appointments at U.S. consulates around the world. There is reason for hope, however, that the currently long waiting period for a nonimmigrant visa application appointment at many consular posts may begin to revert to historical norms.1

For those H-4, L-2 and E dependent spouses who satisfy the two conditions identified above, automatic employment authorization extension of their EAD will continue until 1.) the end of their status as indicated on Form I-94, or 2.) the approval or denial of their EAD application, or 3.) 180 days from the date of the expiration of the previous EAD.

To continue employment in the U.S. following the expiration of their EAD, qualifying H-4, L-2 and E dependent spouses will need to present a combination of documents to their employer to update Form I-9. These documents include: 1.) an unexpired Form I-94, 2.) an expired EAD annotated with the eligibility category of (a)(17), (a)(18), or (c)(26), and 3.) a Form I-797C, receipt notice, for a Form I-765, Application for Employment Authorization with a receipt date before the expiration of the EAD and indicating that the application seeks to renew the same eligibility category as indicated on the expired EAD.

1 On November 19, 2021, the Department of State announced a renewed focus on reducing wait times for appointments. https://travel.state.gov/content/travel/en/News/visas-news/visa-services-operating-status-update.html