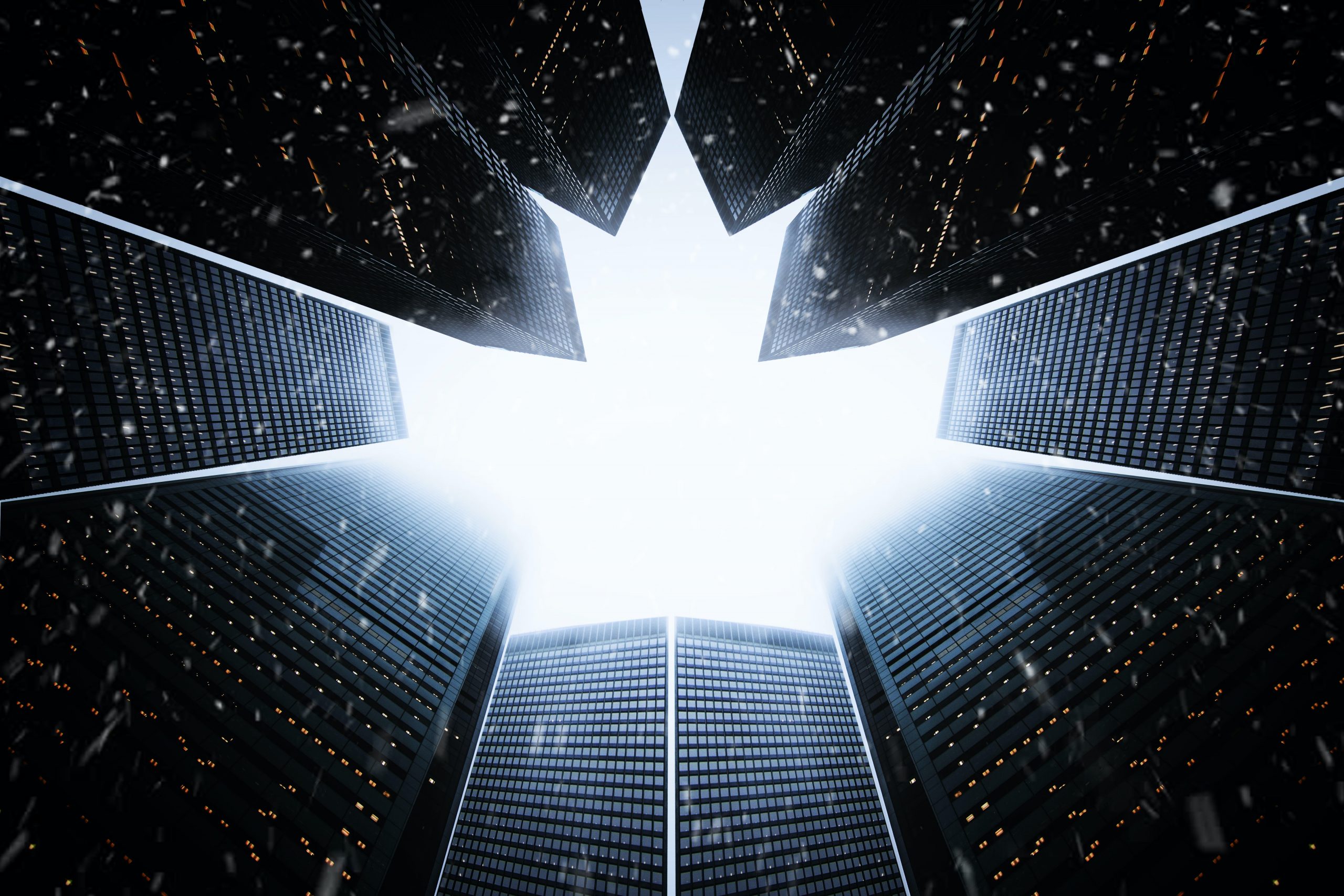 The Canada-UK Trade Continuity Agreement: Can Free Trade Be Even More Comprehensive? Or is CETA as Good as It Gets?

Among the many uncertainties generated by the United Kingdom’s exit from the European Union was the question of what would happen to the free trade agreements it made with other countries while it was still an EU member state. For Canada, this was a particularly intense concern because not only was the UK party to the Comprehensive Economic and Trade Agreement (CETA) between Canada and the EU, but it is also Canada’s largest trading partner within Europe, and fifth largest overall with C$29 billion in two-way trade as of 2019. The UK was also Canada’s third largest destination for merchandise exports worldwide and bilateral trade, in services specifically, totaled C$14.5 billion making the UK Canada’s second-largest services trading partner. In terms of foreign direct investment (FDI), the UK is Canada’s fourth most important source of FDI (with an FDI stock valued at C$62.3 billion), and second largest destination for Canadian direct investment abroad (C$107 billion). Roughly 600 Canadian corporations own over 1,100 subsidiaries in the United Kingdom. For this reason, it was mutually beneficial for both countries to pursue continuity, and they have done just that. According to Global Affairs Canada, the Canada-United Kingdom Trade Continuity Agreement (Canada-UK TCA) means that Canada and the UK have “substantively replicated CETA, modifying that agreement only as necessary for it to suit a bilateral context”. The goal of this agreement is to have a seamless transition period from a multilateral to a bilateral trade partnership between Canada and the UK and alleviate much of the uncertainty felt on both sides of the Atlantic by importers and exporters.

When the UK voted to leave the European Union in 2016, it entered into a continuity agreement of its own with the EU called the Brexit Withdrawal Agreement, which outlined the UK’s transition period prior to full exit from the EU and kept the UK in the EU’s single market until December 31, 2020. During this interim period Canada and the UK kept the CETA terms alive under a Memorandum of Understanding (MOU) that governed all trade and was valid until April 1, 2021, shortly after Canada ratified the Canada-UK TCA on March 19 of this year. Canada’s International Trade Minister Mary Ng announced that Canada ratified the interim post-Brexit free trade agreement with the United Kingdom that will allow the two countries to continue trading virtually tariff-free while Ottawa and London work on a more permanent trade deal. The substance of the agreement has not differed much from CETA, so the general rules still apply: the CTA keeps the CETA tariff eliminations, maintains priority access for Canadian service companies to the UK and to the UK government procurement market, and vice versa. The agreement also keeps investor protection provisions in place. The CTA likewise contains provisions for digital trade, provisions on women entrepreneurs, rules for small businesses, labour, and the environment. Minister Ng also said that no additional market access was provided to British cheese, something that concerned Canadian dairy producers.

There is, however, the possibility that might change as both countries start negotiations for a permanent and fully fledged free trade agreement. As well as Canadian dairy producers, the Canadian Cattlemen’s Association has also expressed concerns as the UK has full access to the Canadian market, while Canada limited access of around 3.5 thousand tonnes of beef for the UK market. In a statement, the CCA said “Unfortunately, because of the growing trade imbalance between Canada and the EU we have had to ask the Government of Canada for compensation. In future agreements we must obtain reciprocal access. Anything less is unacceptable to our producers. It is disappointing to see reciprocity was not obtained in the continuity agreement.”.  As both governments continue to navigate their own local differences in interests, one can nevertheless expect both countries to want to deepen their trading ties, so Canadian exporters and importers would do well to monitor these negotiations closely, as well as any other bilateral agreements the UK has done and will have to do with other countries (and the EU itself) as it irons out the wrinkles caused by Brexit. To the extent that the UK is able to negotiate generous terms with the EU, Canada might also be able to take advantage of them. In the meantime, Canada has launched public consultations on new trade negotiations between Canada and the UK, so Canadians who felt excluded from or harmed by CETA have a new opportunity to voice their concerns. Canadians in Canada and abroad would do well to participate in these consultations, a process which lasts until April 27, 2021.

Developments in the negotiations for a new trade agreement will be interesting to follow, as British Prime Minister Boris Johnson will be eager to prove to his electorate that the UK is still able to negotiate generous free trade agreements after their exit from the EU, especially as one of his main arguments was that the UK was not receiving fair treatment as an EU member. At the same time, it will be difficult to improve on CETA, which is seen as a gold-standard in free trade agreements, one in which over 98% of tariffs would eventually be eliminated between the signatories. On the Canadian side, they will be eager to see what more advantages they can draw out of the CETA framework, while on the UK side they have to negotiate a trade agreement that, at least nominally, appears to give the UK more of an advantage than before. It will remain to be seen whether that is possible.