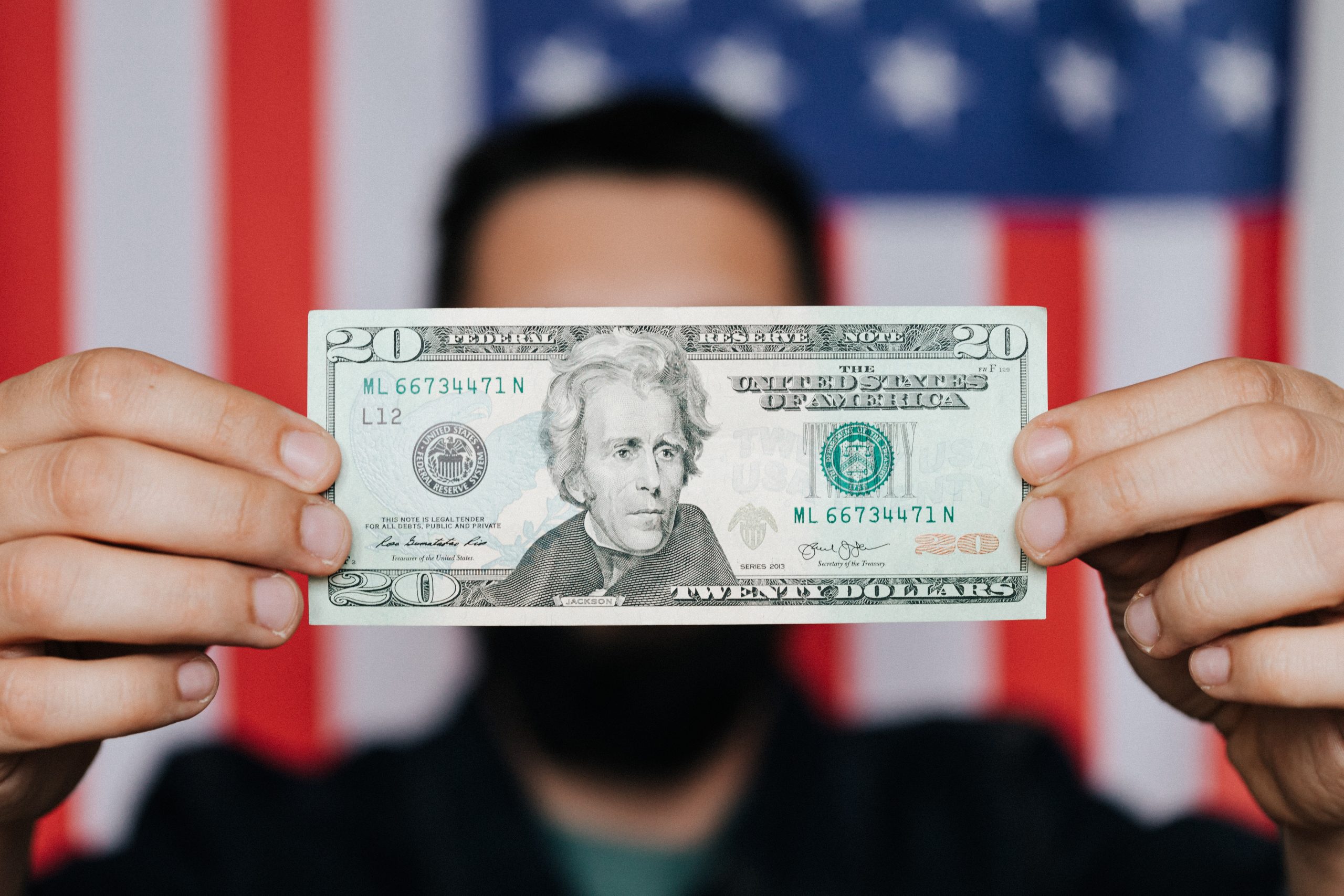 Biden’s New “Made in America” Executive Order: What it Means for Companies

In the pursuit of having a strong showing in its “first 100 days”, the new Biden administration has delivered on a campaign promise to increase federal spending on products manufactured in the United States to ensure that funding is directed at American workers.

In the pursuit of having a strong showing in its “first 100 days”, the new Biden administration has delivered on a campaign promise to increase federal spending on products manufactured in the United States to ensure that funding is directed at American workers. In a broad directive issued on January 25, 2021, the White House has ordered federal agencies to change the specific requirements that determine whether or not purchased goods are made in the U.S. Moreover, it will give preference to companies that can meet domestic origin standards when competing for federal contracts. According to White House figures, this accounts for nearly $600 billion in federal spending. In order to not leave behind small and medium size enterprises (SMEs), the Executive Order (EO) will also make it easier for these companies to bid for federal contracts, as well as streamline access to federal aid like the Paycheck Protection Program and other emergency assistance. The Office of Management and Budget will oversee the implementation of the order, while policing and enforcement falls to the Federal Trade Commission (FTC) in response to complaints from the public.

For Canada, this is “nothing new” said Deputy Prime Minister and Finance Minister Chrystia Freeland. The past has shown this to be true, and whenever Canada has faced a new broadside of protectionist policies from the United States, it has almost always been successful in lobbying exceptions for itself. Nevertheless, Canada will likely not limit their response to diplomacy and lobbying. Despite reassurance from Biden this new EO is likely to hamper the efforts of Canadian companies bidding for US government contracts, at least in the short term.  Alberta Premier Jason Kenney has also voiced his displeasure to Prime Minister Justin Trudeau, encouraging him to push the American government to compensate Alberta. Though the possibility of this happening is unlikely, it shows the domestic pressure Trudeau faces when it comes to framing Canada’s response to the new EO and the Keystone XL pipeline cancellation. In addition to lobbying for exceptions, the Canadian government might choose to enact its own version of the EO that will boost domestic government contracts for Canadian companies and products.

That being said, due to the unique level of interdependence between the two countries, Canada often finds itself successfully reminding the US government that keeping trade free between the two countries is mutually beneficial. This consistent position from Canada has helped set somewhat of a precedent in Washington, one that has made grow the realisation that Canada is too good a partner to take aim at. Indeed, President Biden reassured Prime Minister Justin Trudeau that the new protectionist measures outlined in the Made in America EO were not aimed at Canada. Given the history between the two countries, it is likely that the new Executive Order will become more lenient towards Canada over time. After 4 years of strained relations under the Trump administration, Biden has an interest in repairing the relationship with Canada and while it was not to the Canadian government’s favour that the new administration cancelled the Keystone XL pipeline on day one, it is highly unlikely that Biden intends this new EO to be another thorn in the side for Canada.

The new EO, titled “Ensuring the Future is Made in All of America by All of America’s Workers.”, does not have a significant immediate impact but will incur considerable changes to how companies frame their bidding for federal contracts. The main changes can be seen in the new “domestic content threshold” (AKA as “rules of origin”) regulations. The threshold is now measured in dollar value rather than how many parts originated in the US. Agencies are now directed to source domestic suppliers through the Manufacturing Extension Partnership. Companies that cannot meet the new requirements can apply for a waiver, but waivers will be published publicly, hence the possibility for the public to make formal complaints to the FTC. Companies that can meet the requirements will be given preference, while those who do not may still be able to bid for a contract, though it will be seen less favourably in the eyes of the government and the public.

Noteworthy aspects of the EO include the establishment of a “Made in America Office” within the Office of Management and Budget, which centralizes the Made in America waiver process. In order to grant a waiver, the bidding company must have justified its use of goods, products, or materials that have not been mined, produced or manufactured in the USA. Section 3 “Requires each agency to review and consider suspending, revising, or rescinding agency actions that are inconsistent with Biden administration policy, as well as to consider proposing any additional agency actions necessary to enforce or advance the administration policy.”, which could throw a wrench in the works for companies who were granted contracts during the previous administration, who will now have to re-evaluate their use of non-American parts. There is also a monitoring mechanism which obliges agencies to submit a report twice a year on their ongoing implementation and compliance with the new Made in America laws. Other key takeaways include:

Therefore, enterprises that are due to receive grants are subject to “Made in America” source requirements, and thus should closely monitor federal agency implementation of the EO, and assess whether alterations in the manufacturing processes and suppliers are necessary to ensure compliance.

Last modified: February 10, 2021
← Previous Story: The Obscurity to Authority Podcast with Doug McCullough
→ Next Story: CETA: A Gold Standard for Free Trade Agreements, and a Sign of a Shift in World Politics