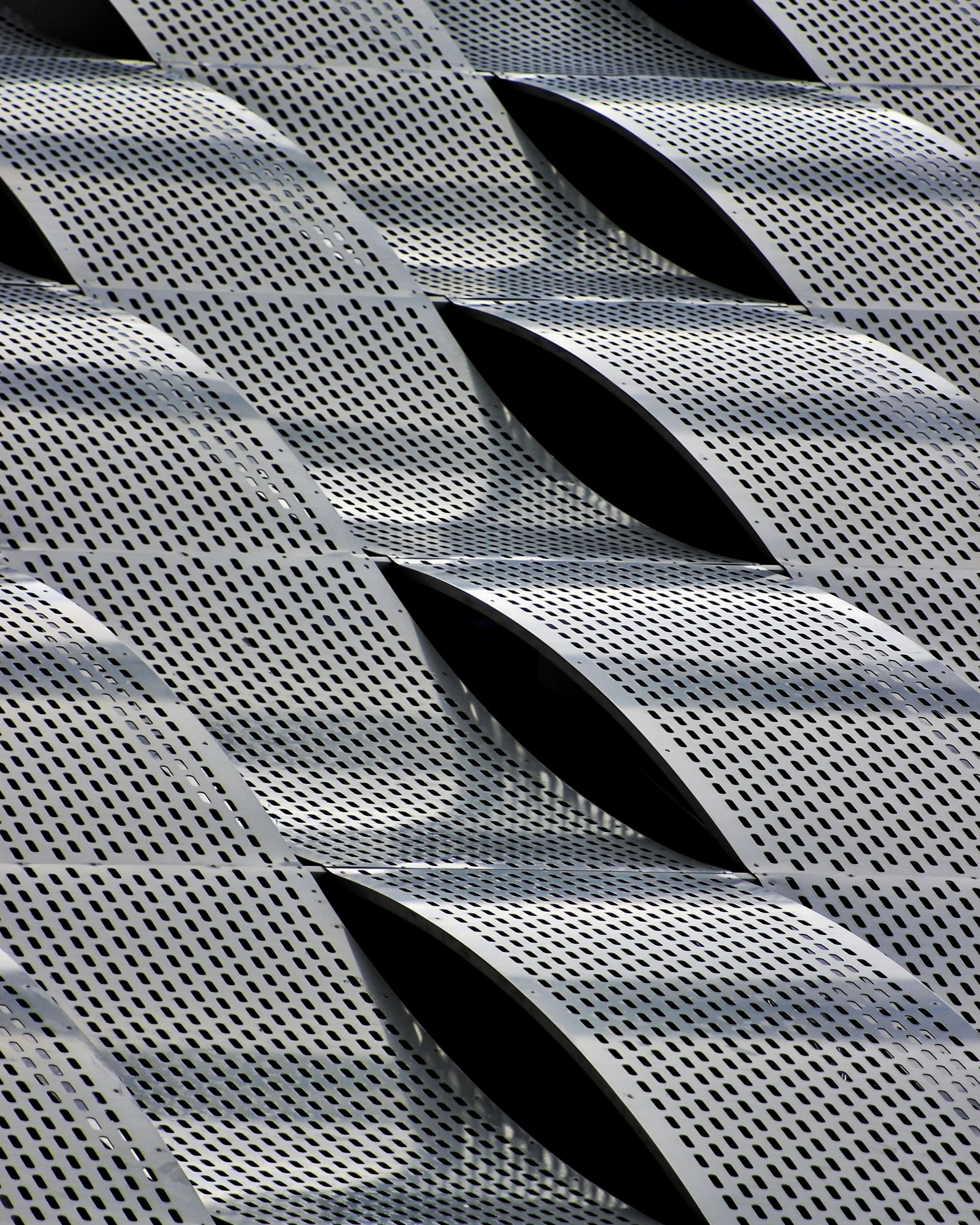 President Donald Trump announced yesterday that he will reimpose tariffs on aluminum imports from Canada, a move that reignites trade tensions just a month after USMCA took effect. The administration’s creation of trade fallouts with America’s key trading partners further increases the commercial risks and uncertainties faced by American companies.

The 10% tariff will undoubtedly have a significant negative impact on U.S. companies, employees and customers while creating uncertainty for businesses across the country. By raising the costs of manufacturing inputs or final goods purchased by U.S. importers, the tariffs increase U.S. producers’ costs of production and Americans’ cost of living. Businesses are made less profitable and have fewer resources for investment and jobs while individuals and families experience lower real income on account of higher prices.

Canadian exports of aluminum pose absolutely no national security threat to the U.S. Key U.S. industries, including defense, rely on Canadian aluminum. The Commerce Department even stated in its 2018 aluminum report[1] that Canada is “highly integrated with the U.S. defense industrial base and considered a reliable supplier.” Imposing aluminum tariffs on imports from Canada is not only a mistake, but a misuse of Section 232 by the administration.

These restrictions are legally questionable and particularly unjustified in a free trade arrangement such as the USMCA. The CTCC believes that the U.S. Administration should move as quickly as possible to remove U.S. tariffs on Canada before we see the negative effects on both economies and the beginning of a trade war.

Canada has already announced that it will retaliate dollar for dollar to protect its economy and aluminum workers and that they will impose retaliatory levies (valued at roughly $2.7 billion) on a “broad and extensive” list of U.S. aluminum products. As Deputy Prime Minister Chrystia Freeland stated, “At a time when we are fighting a global pandemic… a trade dispute is the last thing anyone needs – it will only hurt the economic recovery on both sides of the border.”