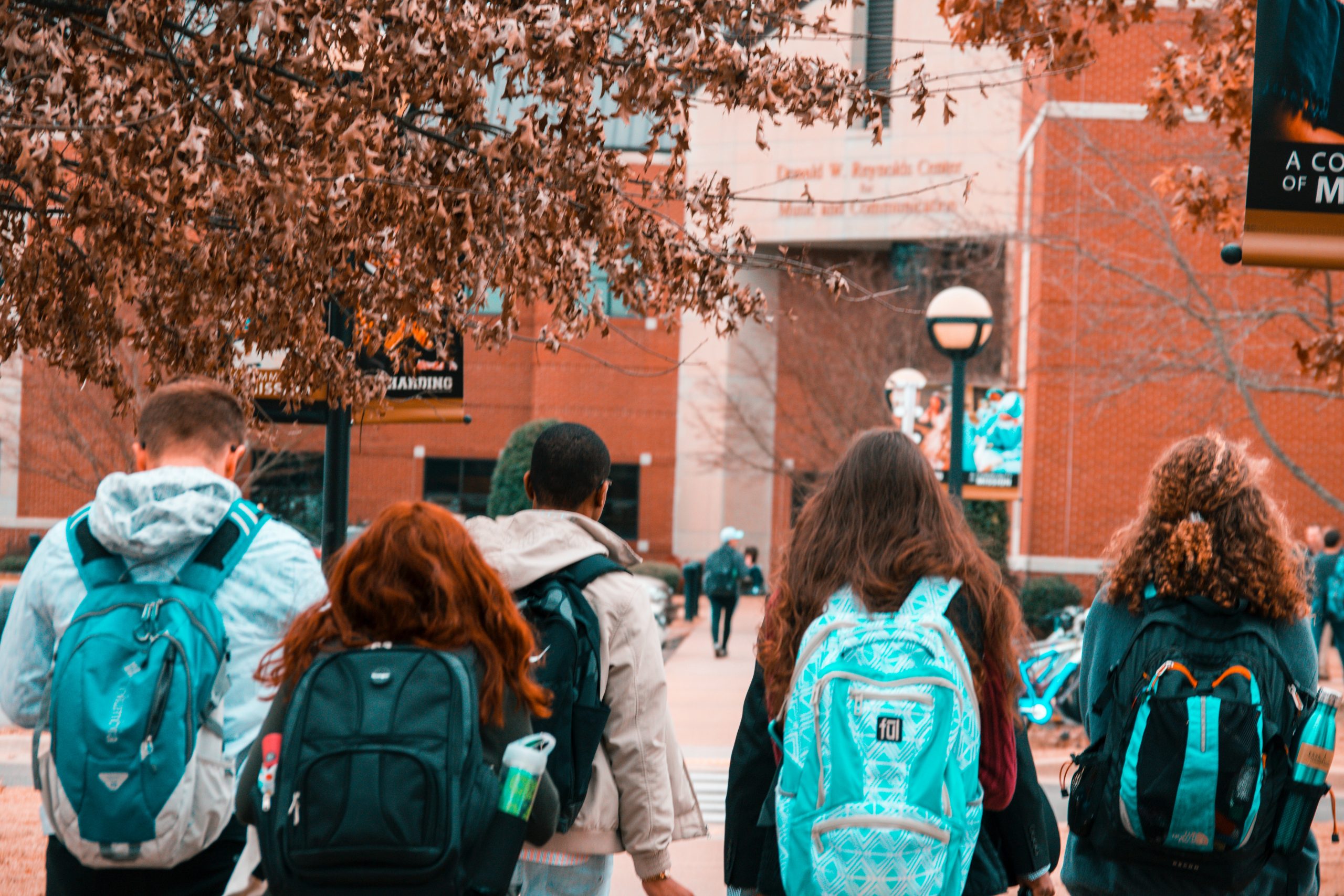 On July 6, 2020, the U.S. Department of Homeland Security (DHS), Immigration and Customs Enforcement announced modifications to Student and Exchange Visitor Program (SEVP) temporary exemptions for nonimmigrant students affected by the COVID-19 pandemic. As a condition for maintaining F-1 or M-1 status, a foreign student may take a limited number of online courses. This policy was modified by SEVP during the spring and summer semesters due to the pandemic.

Beginning in the fall 2020 semester, however, F-1 and M-1 students are precluded from attending schools operating entirely online while remaining in the U.S. International students must take at least some of their classes in person. International students attending institutions offering a mix of in-person and online courses but taking all their classes online would not be in compliance with SEVP rules and could be placed in removal (i.e, deportation) proceedings.

DHS indicated that this policy change soon will be published as a Temporary Final Rule, giving it the legal, enforceable authority of a regulation. In the interim, the Department of State will not issue F-1 visas to students intending to study at schools offering only online courses. As a general rule, citizens of Canada are exempt from the requirement of obtaining a visa.  DHS announced, however, that Customs and Border Protection will not admit such foreign students to the U.S. at ports of entry.

While the overall number of international students in the US has declined by 40% over the past four years, more than 26,000 Canadian students attended universities in the United States in 2019. Canada is America’s fifth largest source of international students.  The bonds forged by Canadian students attending U.S. universities have historically yielded great benefits to both countries.

The July 6th announcement creates an urgent dilemma for Canadian students who became stranded in the U.S. last spring after the coronavirus forced their schools to move online. Those attending schools that are staying online must “depart the country or take other measures, such as transferring to a school with in-person instruction,” according to the announcement.

The Canada-Texas Chamber of Commerce opposes all measures that restrict the freedom of exchange between Texas and Canada. We believe this step is both harmful and discouraging to Canadian students studying in Texas, and we believe it will be damaging to Texas colleges and universities, as well as to the Texas economy.

It is our belief, especially in light of the new NAFTA (USMCA) agreement, that this step, along with other restrictions on green cards, temporary work permits, and other forms of legal skilled immigration from Canada, are deeply damaging to the Texas economy and contravene both the spirit of the new agreement and the harmony of the bilateral relationship.

Written by James Savage with contributions from Ken Harder.