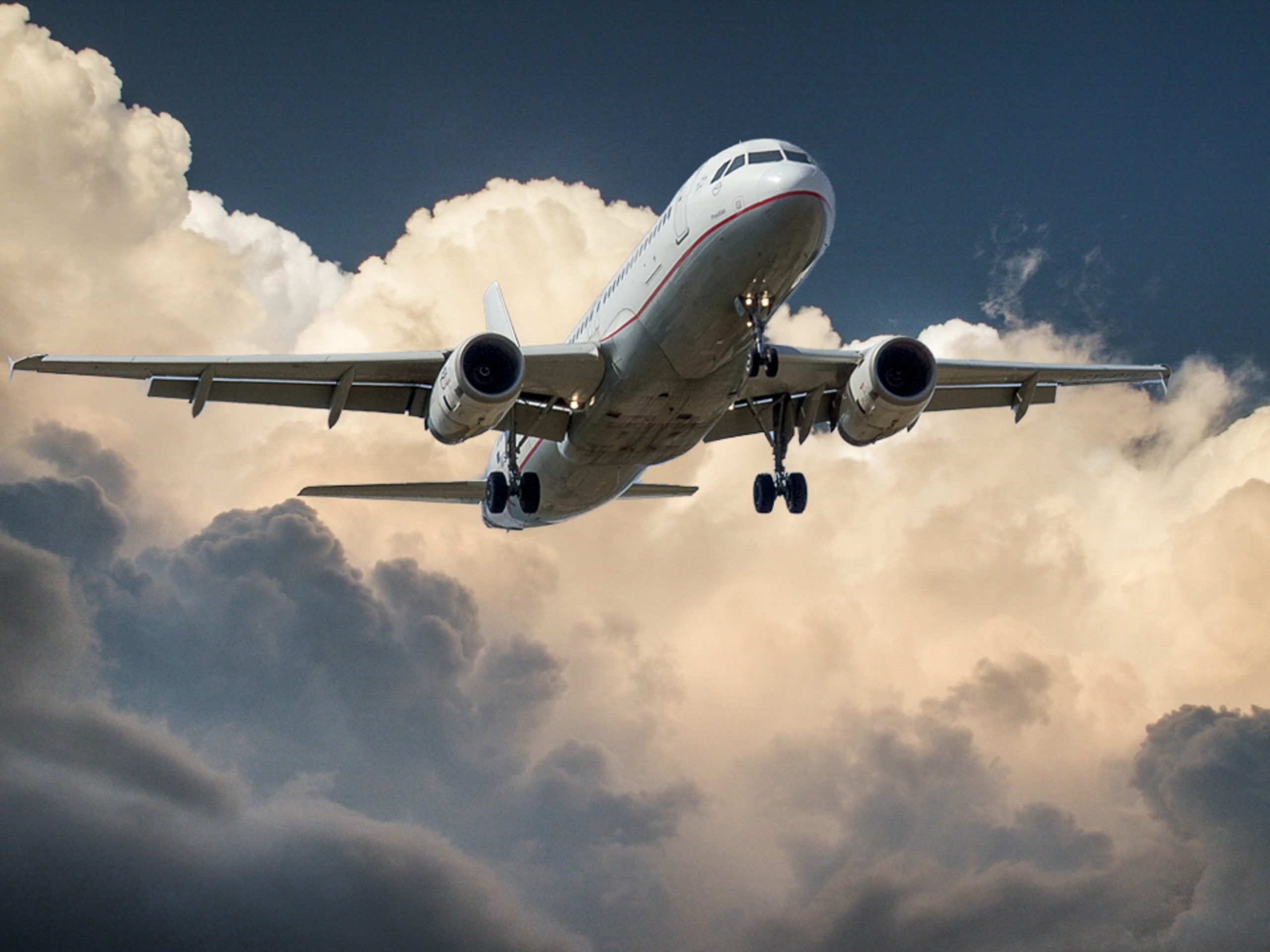 Canadians are Exempt from the Proclamation Suspending Entry to the U.S.

A presidential proclamation announced on June 22, 2020 suspended entry to the U.S. by a broad range of immigrants and nonimmigrants. Persons already in present in the U.S. and those in possession of a visa or other travel document are exempt from this new immigration restriction.

The June 22nd proclamation prohibits entry to the U.S. by most immigrants seeking permanent resident status as well as temporary workers seeking admission in the H-1B, H-2B, L and certain J visa nonimmigrant categories through December 31, 2020. A citizen of Canada, however, may still apply for admission to the U.S. in these nonimmigrant visa categories.

It appears that CBP will continue to adjudicate initial L-1 petitions at ports of entry. Petitions seeking extension of L classification, however, must still be filed with U.S. Citizenship and Immigration Services. Canadian citizens with an approved H-1B or H-2B nonimmigrant worker petition as well as those accepted in a J-1 Exchange Visitor program may continue to seek admission for a temporary work assignment.

Nonimmigrant workers using the TN and any of the E visa categories also may enter the U.S. for temporary assignments. These visa categories are provided by U.S. law but are based on terms agreed in an international agreement, the North American Free Trade Agreement (NAFTA), whose terms cannot be easily abrogated by a presidential proclamation. The NAFTA terms that provide the basis for the TN, E-1 and E-2 categories are carried over unchanged to the U.S./Mexico/Canada Agreement that will take effect on July 1, 2020.

Only essential travel is permitted across the land border of the U.S. at this time. Essential travel, as defined by DHS, encompasses a broad range of trade and work activities including entry by nonimmigrant workers. Travel for medical treatment, to attend an educational institution, performance of governmental and

military duties as well as travel by returning U.S. citizens and permanent residents also is considered to be essential.

The cross-border restrictions bar non-essential travel for most tourism and recreational activities. Anecdotally, Canadians have been refused admission by CBP to attend family or social events including weddings. Prudence suggests inquiring in advance at an intended port of entry whether CBP is permitting entry for a specific intended activity. CBP will not “pre-adjudicate” an application for admission but should be willing to confirm whether an activity is considered non-essential.

These travel restrictions apply at land ports of entry as well as at certain ferry terminals. Travel by air to the U.S. from Canada or Mexico remains unrestricted.