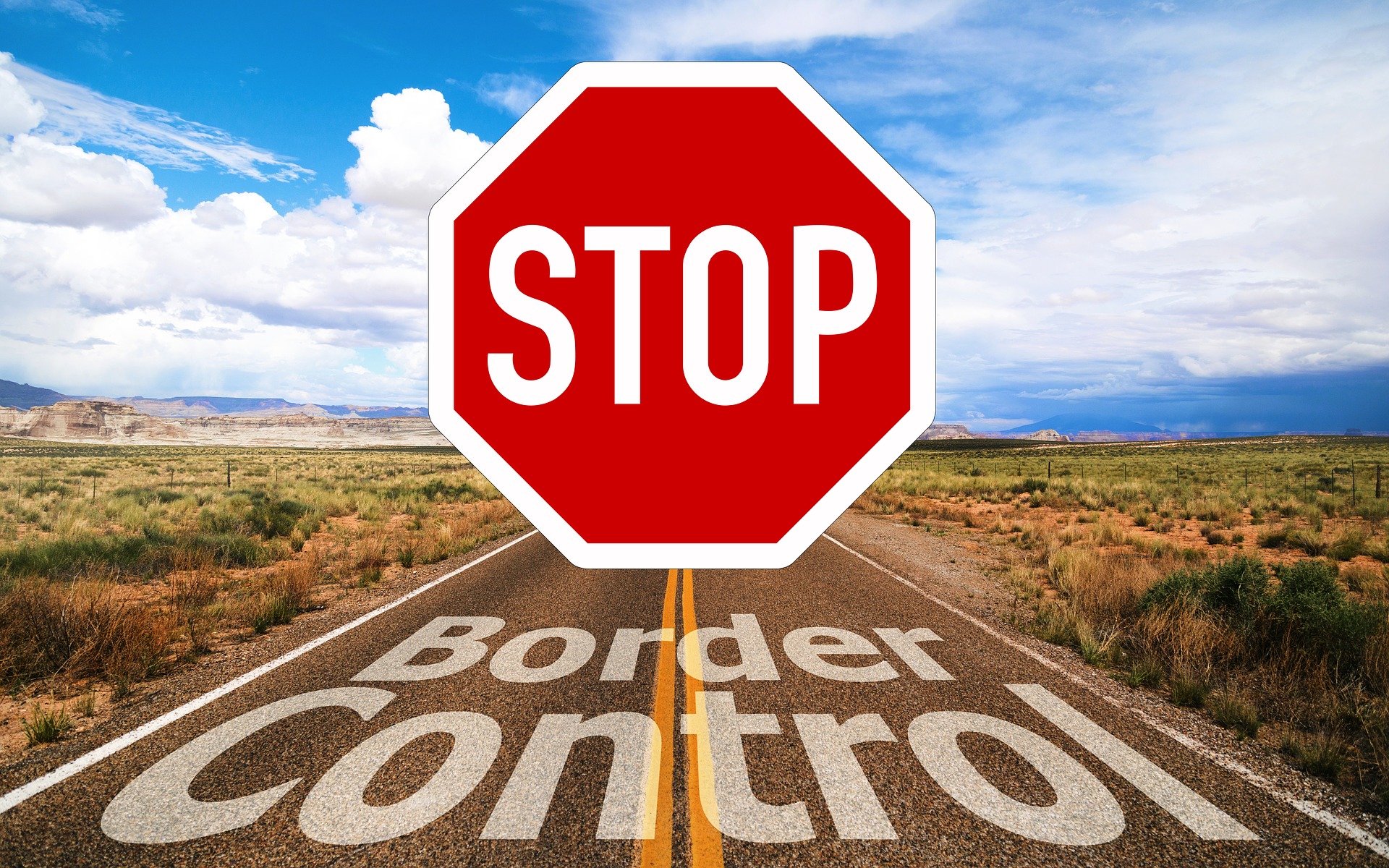 Entry to the U.S. is Suspended for Most Immigrants and Nonimmigrants

On June 22, 2020 the President issued a new Proclamation Suspending Entry of Aliens to the United States.  The ostensible purpose of the suspension of entry of certain categories of immigrants and nonimmigrants is to protect U.S. workers from competition during the current period of high unemployment. The proclamation both extends a previous suspension of entry to the United States of most immigrants and expands the suspension to include H-1B, H-2B, L and certain J nonimmigrant visa categories.

Based on the wording used in the several other proclamations restricting immigration issued by the current administration, the intended effect of this most recent proclamation may be to exempt nonimmigrants already inside the U.S. or who are in possession of a valid visa or are in possession of a separate travel document. Persons satisfying any of these conditions are exempt, for example, from the travel restrictions introduced for citizens of certain predominantly Muslim countries (commonly known as the “Muslim Ban”). Whether the Departments of Homeland Security and State will interpret this latest proclamation in the same way is still unknown.

It appears that H-1B, H-2B, H-4, L-1, L-2 and J nonimmigrants currently present in the U.S. should not be affected by the proclamation. Such persons should be able to remain and, if currently authorized, continue employment. Furthermore, it appears that it should be possible for nonimmigrants already present in the U.S to file applications with U.S. Citizenship and Immigration Services to extend their nonimmigrant status. The proclamation, however, instructs the Departments of Homeland Security, State and Labor to review current regulations and policies to evaluate whether additional restrictions should be implemented.

Notably, not all nonimmigrant visa categories are included in the Proclamation Suspending Entry of Aliens. Nonimmigrants seeking admission to the U.S. in E-1 treaty trader, E-2 treaty investor and E-3 Australian specialty worker visa categories are not subject to the suspension of entry. The TN and H-1B1 visa categories, available to certain professionals who are citizens of Canada, Mexico, Chile and Singapore, similarly are exempt. Citizens of these countries may be able to utilize one of these nonimmigrant categories or, if already present in the U.S. in H-1B or L-1 status, may switch to one of these exempt categories.

In addition to its several exemptions, the proclamation provides a limited number of exceptions. These include U.S. permanent residents accompanying a nonimmigrant to the U.S., the spouse or child (but not the parent) of a U.S. citizen, persons working in the food supply chain or whose entry would be in the U.S. national interest.

The term “national interest” appears in different contexts in U.S. immigration law. Confusingly, each has a separate meaning and eligibility criteria. This proclamation suspending entry by immigrants and nonimmigrants identifies considerations for establishing entry in the national interest. Individuals who may benefit from this exception include those working in furtherance of defense, law enforcement, medical care or research or facilitating economic recovery.

The last category of the national interest exception appears to offer a very broad range of activities that may qualify. Activities in energy exploration, production and distribution, air, land and sea transportation, manufacturing all would arguably facilitate economic recovery.

Determinations of eligibility for a national interest exception to the suspension of entry will be made either by U.S. consular officers when adjudicating visa applications or by Customs and Border Protection (CBP) officers at ports of entry when individuals seek admission. Canadians normally do not require a visa except for E treaty visas which are not included in the proclamation’s restrictions.  Most determinations of eligibility for a national interest exception for Canadians are likely to be made by a CBP officer at a port of entry.

Given the broad scope of this most recent presidential proclamation and the wide array of business interests opposed to it, federal litigation seeking to enjoin it may ensue. Litigation challenging many of the presidential proclamations restricting immigration over the past three years has met with mixed results in the courts. The terms of the current proclamation appear to reflect lessons learned from previous litigation. The reasons articulated for imposing the proclamation as well as defensive provisions expressing an intention to conform to existing legal rulemaking requirements appear to anticipate litigation.

Regardless of whether federal litigation limits application of the proclamation, the Departments of Homeland Security, State and Labor can be expected to provide policy statements clarifying the terms of the proclamation. The scope of the exemptions and exceptions and procedures for how to seek them should become clearer in the coming days.