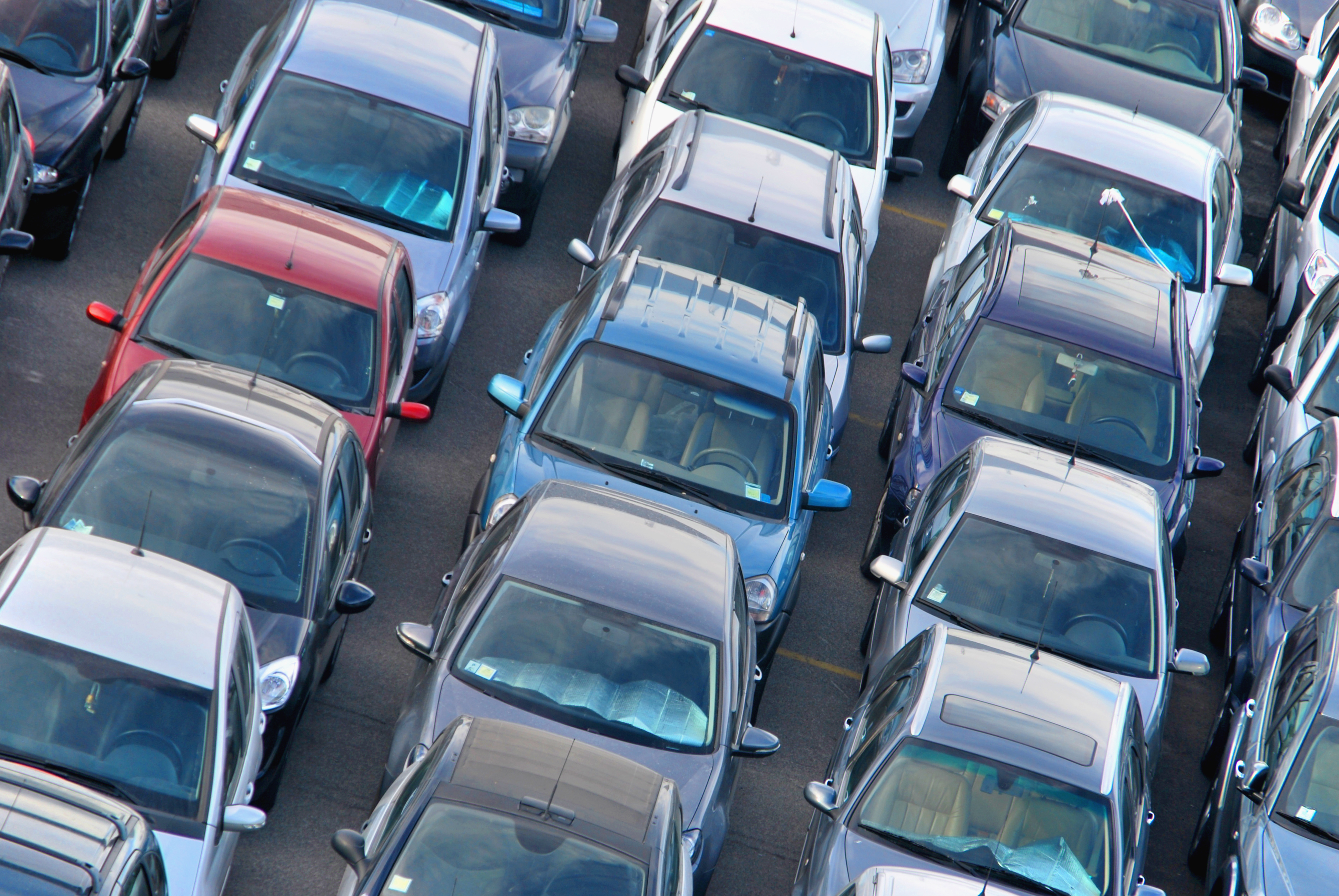 Trumps Limits Immigration to the U.S. by Presidential Proclamation

At one minute before midnight on April 23, 2020, a new Presidential Proclamation Suspending Entry of Immigrants to the United States will become effective. There are several notable exceptions to the broad suspension of immigration announced in the Proclamation. Many of the exceptions appear to bear little relationship to the stated objective of aiding U.S. workers recently unemployed due to the slowdown in economic activity due to the COVID-19 pandemic.

Currently, the Proclamation applies to those outside the U.S. seeking permanent resident status. It appears that those foreign persons present inside the U.S. are not precluded from pursuing immigration options available to them. Furthermore, those persons seeking to obtain or renew a nonimmigrant (i.e., temporary) visa category may continue to do so at least for the next 30 days.

The Proclamation suspends entry of aliens as immigrants who are outside the U.S. at midnight on April 23rd unless they already are in possession of an immigrant visa or other travel document such as an Advance Parole authorization, commonly issued as part of the adjustment of status process. There are several categories of individuals exempted from the prohibition on immigration. Those persons who currently are exempted include U.S. lawful permanent residents, immigrants seeking entry to work in heathcare professions, medical research or perform other work related to the COVID-19 pandemic. Also exempt are immigrant (EB-5) investors, the spouse and children of U.S. citizens, and others whose presence is deemed to promote a law enforcement objective or to be in the U.S. national interest.

The Departments of State and Homeland Security are responsible for developing procedures for deciding how to implement the Proclamation and determining how individuals seeking to qualify for an exception will be able to demonstrate their eligibility. Broad discretion is delegated to U.S. consular officers deciding visa applications and immigration officers at ports of entry.

Those persons inside the U.S. at midnight on April 23rd, the effective date of the Proclamation, should be able to continue filing applications with U.S. Citizenship and Immigration Services (USCIS) to extend, change or adjust their immigration status. Furthermore, companies and family members seeking to classify a foreign person as eligible for an immigrant visa category apparently will be able to continue filing petitions with USCIS.

The Proclamation imposes no limitation on the ability of qualified resident aliens seeking U.S. citizenship to file applications for naturalization. At present, however, USCIS Field Offices are closed and are not conducting naturalization interviews and those already interviewed are unable to complete the naturalization process since the mass gatherings where naturalization applicants are sworn in have been cancelled. To date, there is no word from USCIS on when these activities will resume.

At this time U.S. consulates currently are closed for all routine visa appointments, travel restrictions remain in place for most persons who have been present in most of Europe, China and Iran in the last 14 days and the borders with Canada and Mexico remain closed to all but essential travel. As a result of these already existing restrictions, the Proclamation Suspending Entry of Immigrants may have little short-term effect. Whether the Proclamation will significantly affect the U.S. immigration process in the long-term, however, will become known over the next 30 to 60 days.

The Proclamation will expire in 60 days unless, by combined recommendation of the Secretaries of State, Homeland Security and Labor, it is continued or modified. Whether it should be extended may depend on the prevailing economic conditions in June. Given the Administration’s unwavering opposition to immigration in all its forms, however, it is reasonable to believe that the Proclamation will be continued beyond 60 days regardless of the condition of the job market.

Businesses seeking to employ foreign workers under the authority of a nonimmigrant visa category will need to pay close attention to recommendations made to the president by the Secretaries of State, Homeland Security and Labor within the next 30 days. The Proclamation instructs those department heads to review nonimmigrant programs and recommend measures to “ensure the prioritization, hiring, and employment of United States workers.”

By itself, this appears to be a laudable goal. In practice, the skill set of most nonimmigrant workers and of the many U.S. workers recently laid off do not match. The titles of the nonimmigrant visa categories suggest why this is so. For example, foreign workers using the L-1 visa for specialized knowledge workers, the O-1 visa for aliens of extraordinary ability, the H-1B visa for specialty occupations (i.e., professionals), the E-2 visa for investors and others seldom would be displacing a U.S. worker. Workers performing the duties associated with these visa categories are unlikely to be competing for jobs with those laid off from the devastated restaurant, hospitality, retail, and manufacturing industries.

Only Congress can add or remove visa categories from the Immigration and Nationality Act. Whether the Administration will seek to use the current economic slowdown to limit or undermine use of the nonimmigrant worker visa categories will become known within the next 30 days.