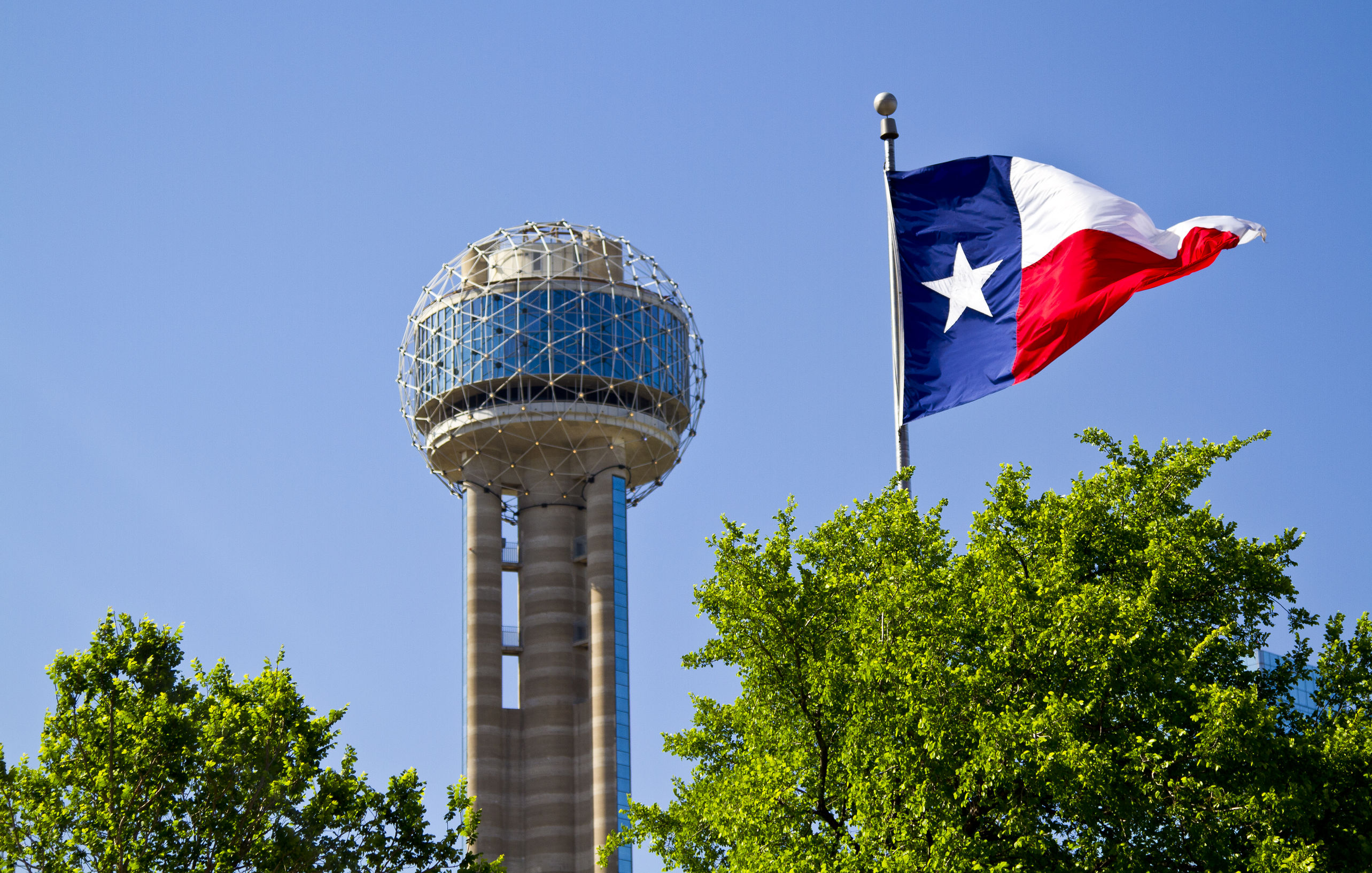 Trump Suspends Immigration to the U.S.

Late on April 20, 2020, President Trump posted a tweet announcing he was suspending immigration to the U.S. in an effort to halt the spread of the novel coronavirus pandemic. Chaos ensued among foreign workers in the U.S. and companies utilizing the skills of those workers. This illustrates the primary problem with governing by tweet. No one knows yet what is meant by it but it has caused widespread alarm among potentially affected persons and organizations. Whatever the actual meaning of the tweet, it is unlikely to apply to persons already present in the U.S. but even this is not known at this time.

To effectuate the policy announced in the tweet, an executive order implementing it will have to be drafted. An executive order gives instructions to officials and agencies within the executive branch of the government to implement a policy directive. Such orders are neither laws nor regulations. However, they must be grounded in a law providing the president with authority to issue the order.

The Immigration and Nationality Act provides broad discretionary authority to the president to restrict immigration in circumstances where he finds that entry of any aliens or class of aliens would be detrimental to the United States. This authority previously was used by the president to impose travel restrictions on persons from citizens of several primarily Muslim countries early in his administration. These restrictions were broadened to six additional countries on January 31, 2020.

Restrictions on immigration previously announced by the Trump Administration ultimately included various exemptions and waivers based on hardship and the U.S. interest associated with an individual’s travel to the U.S. Health-related travel restrictions such as those in place between the U.S. and Canada include exceptions for workers engaged in essential activities such as healthcare, agriculture and transportation. Furthermore, as has been the case with virtually every immigration-related executive order promulgated by each of the past two presidential administrations, the immigration suspension policy announced by tweet on Monday night is likely to result in litigation to challenge its legality.

Despite the fear and uncertainty it has generated, the presidential tweet suspending immigration may have limited practical effect. At present, all routine visa application appointments at U.S. consulates worldwide has been suspended due to health-related considerations associated with the coronavirus. Broad travel restrictions are in place for individuals traveling to the U.S. from most of Europe, China and Iran. All but essential travel is restricted across the borders of Canada, the U.S. and Mexico. As a result of these measures, immigration already is almost at a standstill. The primary impact of the tweet may be the political message sent expressing the desire to limit immigration to the United States. The actual impact will depend on how this policy is implemented in the executive order that is yet to be released.