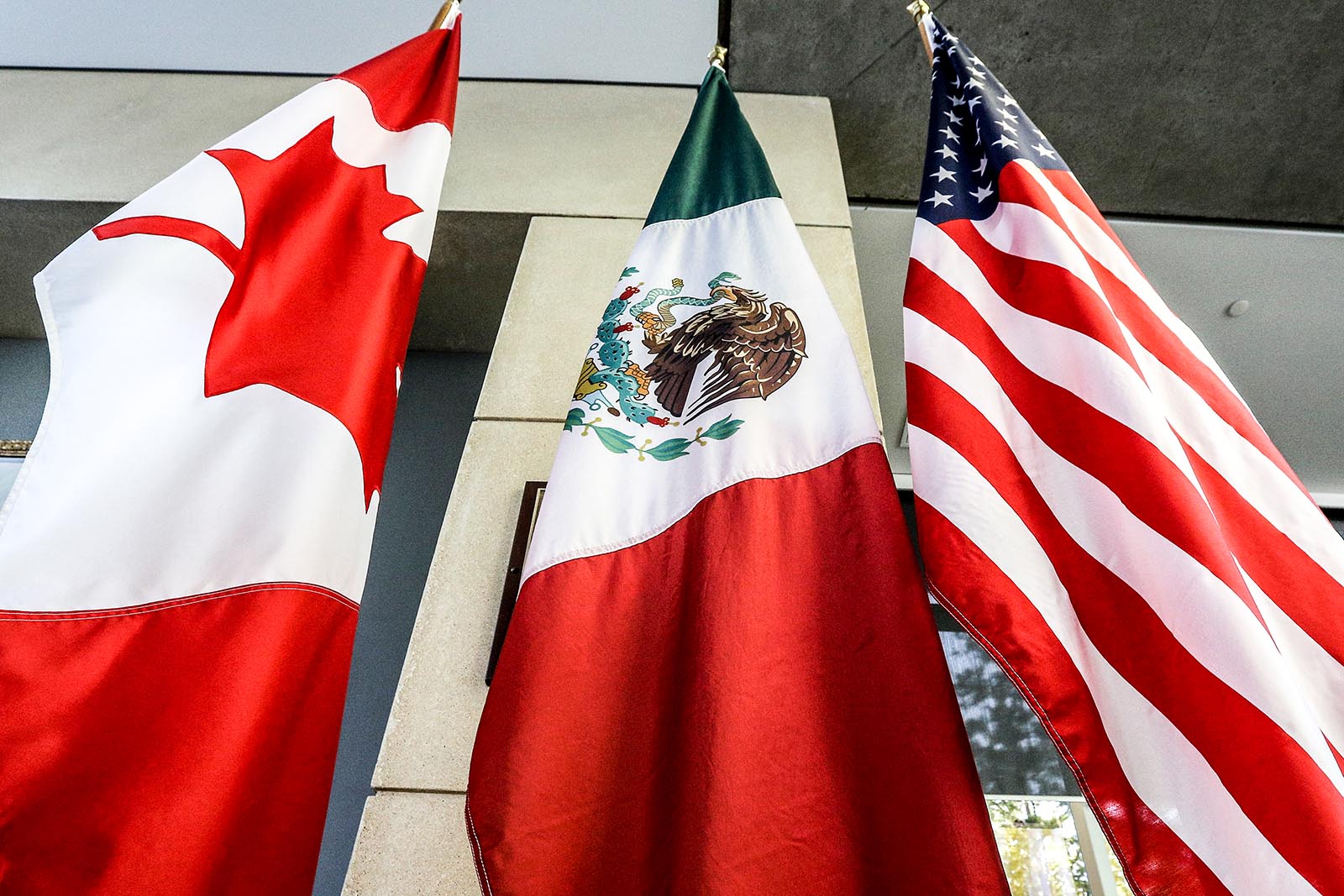 DALLAS/HOUSTON – After several months of contested negotiations over the modernization of the North American Free Trade Agreement (NAFTA), which came into force in 1994, the United States, Canada and Mexico have concluded discussions and have agreed to proceed with ratification of the new USMCA/CUSMA.

Over the last three years, the many businesses engaging in trade between Texas and  Canada have sought certainty on the future of the North American trade relationship against the backdrop of a protectionist U.S. Administration whose NAFTA renegotiation strategy included imposing illegal steel and aluminum “national security” tariffs on Canadian exports, as well as threats against other sectors.

Fortunately, the new USMCA/CUSMA will only have a minimally damaging impact on trade between the U.S. and Canada, and most businesses will see few short-term visible effects.  A good overview of details of the agreement has been prepared by Canada’s Fraser Institute.

The Canada-Texas Chamber of Commerce believes strongly in the economic and social benefits of higher levels of trade and exchange between Texas and Canada.  We believe NAFTA has been transformative to the growth and diversification of both economies.

As detailed in the Fraser Institute overview cited, we regret the process by which the NAFTA re-negotiations were conducted by the U.S. Administration, which threatened withdrawal from NAFTA and were not conducted with the spirit of friendship with which Canada and the United States have treated each other over the past 200 years.

In addition, we regret elements of the final USMCA/CUSMA that seek to constrain or diminish trade.  We believe an opportunity to foster closer links between Canada, the United States and Mexico has been missed. Fortunately, the constraints contained in USMCA/CUSMA are minimal, and we do not foresee major changes that will have any significant impact on trade between Canada and the United States.

We are pleased to see that that the past months of Canada-Texas trade uncertainty seem to largely be behind us.  It is our hope that the USMCA/CUSMA, like NAFTA, will continue to be a basis for prosperous cross-border trade between the United States and Canada.