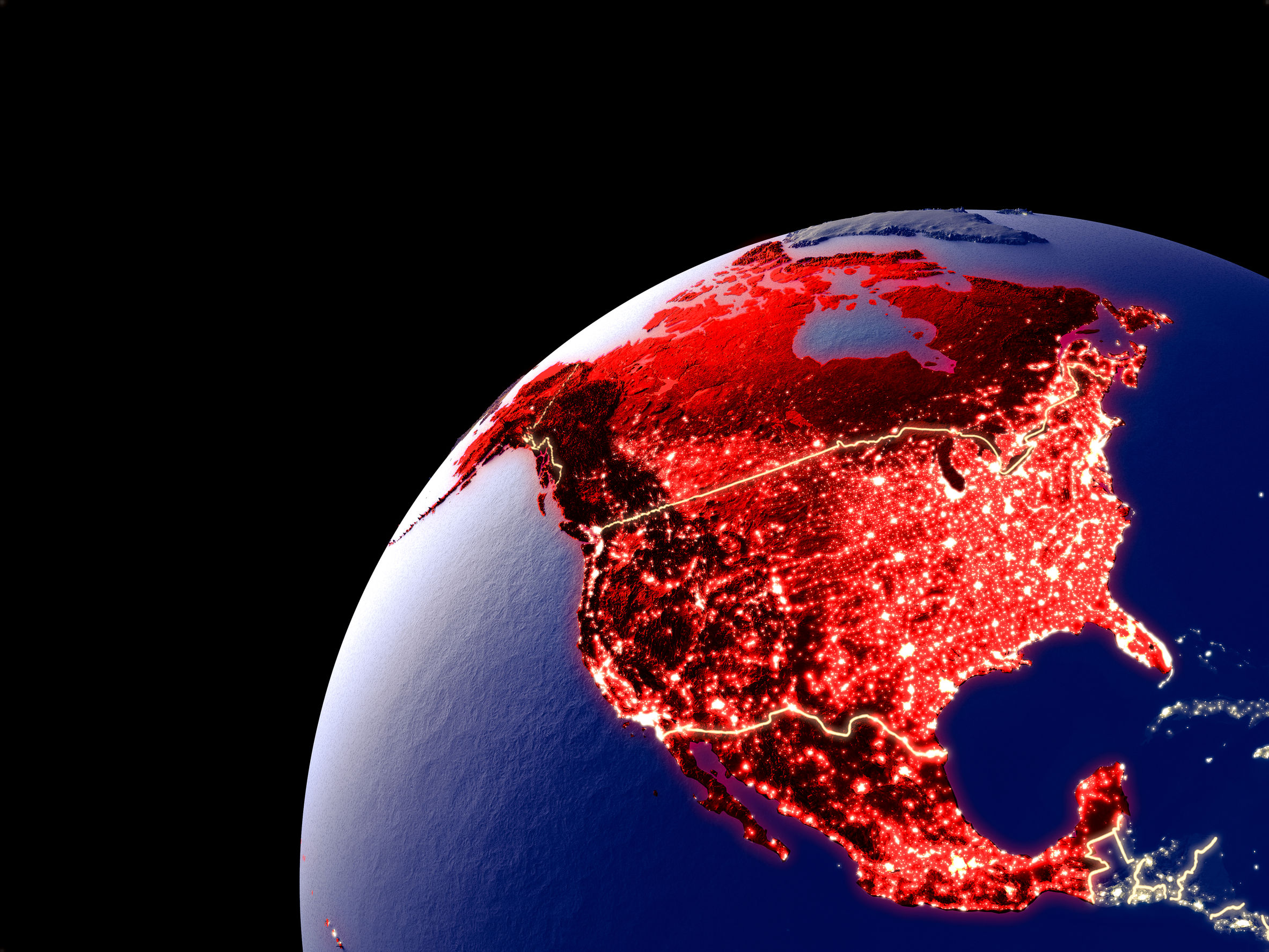 The Canada-Texas Chamber of Commerce advocates the strengthening of the economic bond between our two great trading partners.  The Chamber has been on the record as promoting the existing NAFTA agreement as a catalyst for greater trade as well as seeing the proposed successor USMCA agreement as the best existing way forward for maintaining and building upon this nearly three decade long period of success.

We opposed the Section 232 “national security” tariffs imposed by the United States against steel and aluminum from Canada and Mexico as an unacceptable and unnecessary irritant in these productive trade flows.  With that in mind, we welcomed the lifting of those tariffs and looked forward to the restoration of stability and growth in our mutual relationship.

The Chamber is deeply concerned at the actions of the White House on May 30, 2019, which seek to unilaterally impose a broadly-based escalating scale of tariffs against virtually all goods, products and services from Mexico.  These actions are not in response or related to an economic or trade issue but instead look to change the political actions and behavior of the Mexican government with regard to migration.

This is an unacceptable use of tariffs and multiple experts have noted it is an illegal action for the United States as a World Trade Organization member.  The existing original North American Free Trade Agreement, which is still in effect, specifies zero tariffs on goods imported from Mexico, which makes this latest White House trade action illegal under the existing NAFTA. In addition, should the USMCA eventually be ratified, this trade action would also be illegal under the new agreement.

On May 31, 2019, Canadian Foreign Affairs Minister Chrystia Freeland noted that the latest tariffs were a US-Mexico bilateral issue, but that Canada will not proceed with ratification unless the US and Mexico are both ready to move forward to ratify the agreement in full.

The Chamber is concerned the US actions will be seen as demonstrating bad faith on the part of the US Government.  This action will lead many to question whether the USMCA is truly, as we hoped, a guarantee of a stable and sustainable trading relationship between our three countries, or if it is an agreement that can only live day-to-day subject to the whim and mood of the White House.

In Texas alone, the US Chamber of Commerce has determined that a 5% tariff imposed against Mexico would threaten $5.35 billion of state imports while a 25% tariff would threaten $26.75 billion of state imports.  We stand with economic organizations, companies, jurisdictions and individuals across the NAFTA region in condemning these tariffs as an unnecessary and dangerous step that jeopardizes economic growth across the United States, Mexico and Canada, as well as potentially undermining any hope of ratifying USMCA, an agreement vital to all three economies.

Jim Savage, President of the Canada-Texas Chamber of Commerce (Dallas)

Doug McCullough, Director of the Canada-Texas Chamber of Commerce (Houston)