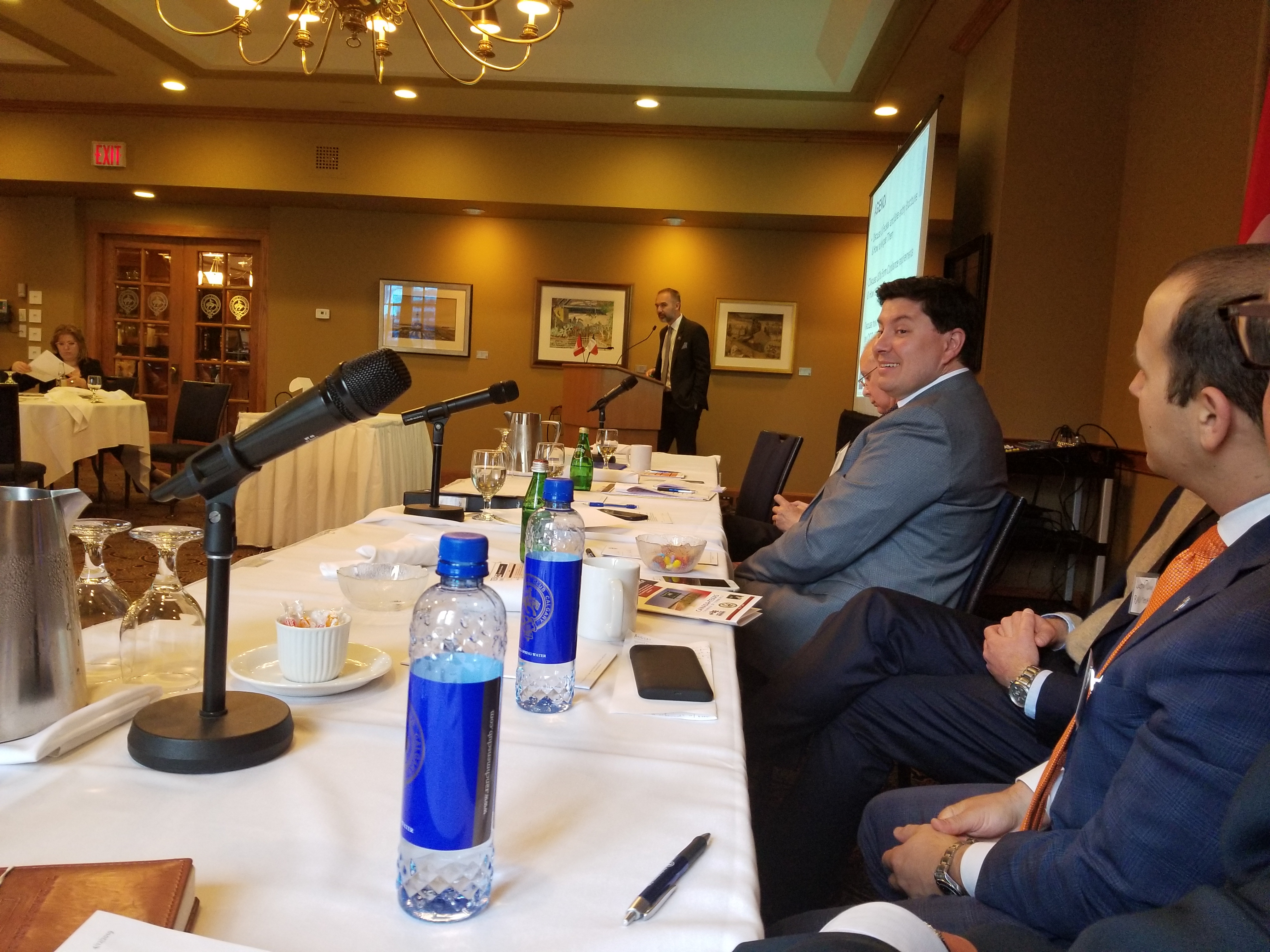 Opportunities for Canadians in Texas

As Alberta continues a slow recovery from the 2014 oil price downturn and resulting recession, Texas is experiencing an energy renaissance a short 1,200 miles to the south. Alberta’s ongoing legal struggles preventing the construction of pipelines to the west or south to the United States have kept potential prosperity from the oil sands locked in the ground. But in west Texas, the towns of Midland and Odessa are booming with the oil production surge of the Permian Basin.

Despite what you might see in the media about politicians and their trade disputes, Texas is still very much open for business to Canadian companies.

Since the adoption of NAFTA in 1994, trade between the US and Canada increased, but we also created a common market with an integrated supply chain. Companies like Spectra, Transcanada and Shawcor exemplify that energy sector companies aren’t really Canadian or American, but North American (or global) now. In our experience, even small to midsize energy companies regularly conduct business throughout our shared market.

Canada remains the United States number one trade partner, and Texas’ second largest trade partner (behind our other NAFTA partner, Mexico). Texas exported $27.4 billion in goods to Canada last year and imported just over $20 billion in goods from Canada. It is America’s largest international supplier of energy, including oil, natural gas, electricity and uranium. Canada supplies about 50 percent of all U.S. energy imports.

The recent visit of the Honourable Brian Mulroney to Houston’s Baker Institute to receive the Baker Prize for Excellence in Leadership from former US Secretary of State, James A Baker, III. was a vivid reminder of the rich history and friendship between our two nations. Prime Minister Mulroney and President Reagan were the original proponents of NAFTA. Mulroney reminded the Houston audience of the economic growth that NAFTA and North American trade brought both nations.

American and Canadian businesses and consumers suffered through months of rancorous, unnecessary renegotiations over NAFTA. After months of those efforts, the countries settled on NAFTA 2.0, the United States Mexico Canada Agreement (as we call it states side). But the USMCA is little more than the existing NAFTA with some new language borrowed from the TransPacific Partnership (from which President Trump unilaterally withdrew).

The new USMCA still needs to be ratified by all three nations. We are cautiously optimistic that the US Congress will ratify the USMCA (after some delays for politicking). It is understandable if Canadians feel resentment for the recent treatment by Washington D.C. But, those sentiments are not shared throughout the U.S. and certainly not in Texas. Houston, for example, prides itself on being the global energy capital of the world. And Texas is the nation’s top exporter. We are well-aware that trade is good.

The Canada-Texas Chamber of Commerce’s motto is “promoting free trade and prosperity.” As believers in bilateral trade, we recently hosted the Doing Business with Alberta event for the third straight year as part of the Offshore Technology Conference in Houston. We also organised a speaking engagement for Calgary Mayor Naheed Nenshi during his visit to Houston for CERA Week in March. Now, for the first time, we are presenting a Doing Business in Texas seminar in conjunction with the American Chamber of Commerce in Canada-West on Thursday May 16th at the Ranchmen’s Club in downtown Calgary. The presentations will provide practical information about expanding into the American market, and hopefully dispel some recent misgivings about doing business in America.

Our message to Americans considering business in the north or Canadians looking to do business in the south is the same: Bilateral trade is good. Commerce and trade lead to prosperity and an improved quality of life. International commerce has the added benefit of reinforcing our relationships as neighbors, allies and friends. Despite the political rhetoric of the moment, there is much work to be done and abundant opportunities in Texas for Canadian companies.

Doug McCullough is a director of the Canada-Texas Chamber of Commerce and partner in the Texas law firm, McCullough Sudan.