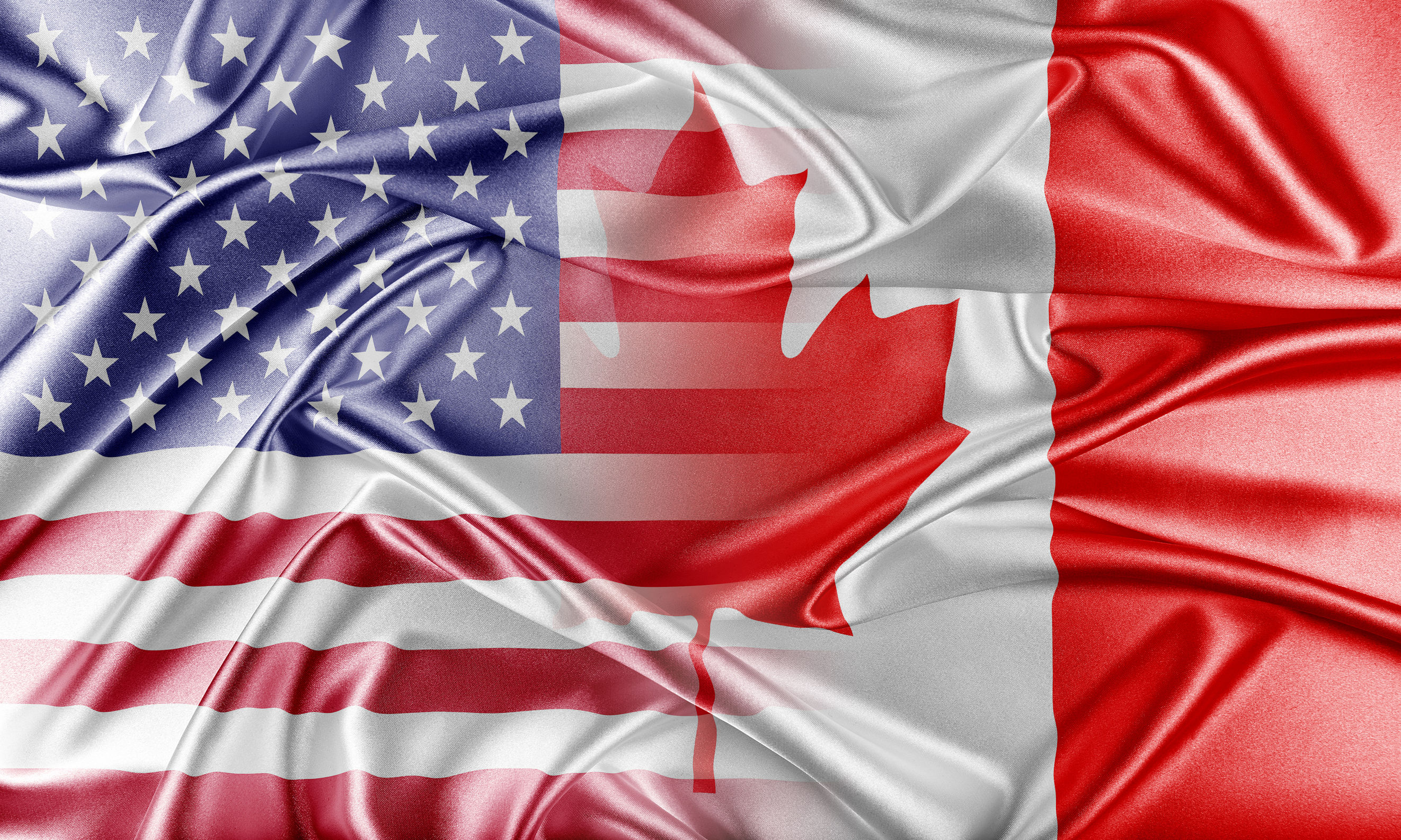 On September 30, 2018, the United States, Mexico and Canada announced the completion of negotiations toward a new United States-Mexico-Canada Agreement (USMCA). While economists and trade lawyers on both sides of the border will spend the next few weeks debating the many minor changes the new agreement makes to the existing North American Free Trade Agreement (NAFTA) Agreement, the most important initial take-away is the outcome preserves key elements of what is one of the world’s most important trading agreements.

As the Canada-Texas Chamber of Commerce exists to foster a deeper and greater level of trade, exchange and business between Texas and Canada, we are pleased the new agreement appears to maintain the necessary stability for this mutually beneficial relationship to flourish. NAFTA, and now the USMCA, are absolutely vital to the success of both economies. Texas benefits more than any other state from international trade, and our state exports over $22.8 billion in goods and services annually to Canada. Canada is Texas’ second largest trading partner. Trade and investment with Canada is directly responsible for over 459,700 Texas jobs, and Canada has made nearly $3 billion in inward investment into Texas.

Texas is the focal point of the NAFTA-wide supply chain and logistics nexus, and it has been the view of the Chamber from the outset that any modification to NAFTA would have be trilateral in order to avoid jeopardizing the health of the Texas economy. The Government of Canada, for its part, has emphasized from the outset that any revision to NAFTA could only succeed as a “win-win-win” for all three countries. Since January 2016, “Team Canada” visited the United States more than 300 times, and made more than 500 individual contacts with American officials, including the President, the Vice-President, 16 United States Cabinet members, more than 310 members of Congress, and 60 governors and lieutenant governors, including elected officials in Texas.

Given some of the rhetoric of the last few months, it is important to remember how mutually advantageous the tripling of trade among our three countries under NAFTA has been. At its launch in 1994, NAFTA created the largest free trade region in the world. And the evidence of the last 24 years has overwhelmingly shown the extent to which NAFTA has generated economic growth and helped to raise the standard of living for the people of all three member countries.

The successful conclusion of the new USMCA agreement largely enables all three countries to continue building on this unequivocally successful foundation for growth. Consequently, we look forward to a future of ever expanding trade and business ties between Canada and Texas.

Last modified: October 1, 2018
← Previous Story: Budget for the Organization You Want to Be
→ Next Story: Doug McCullough on The McCuistion Program