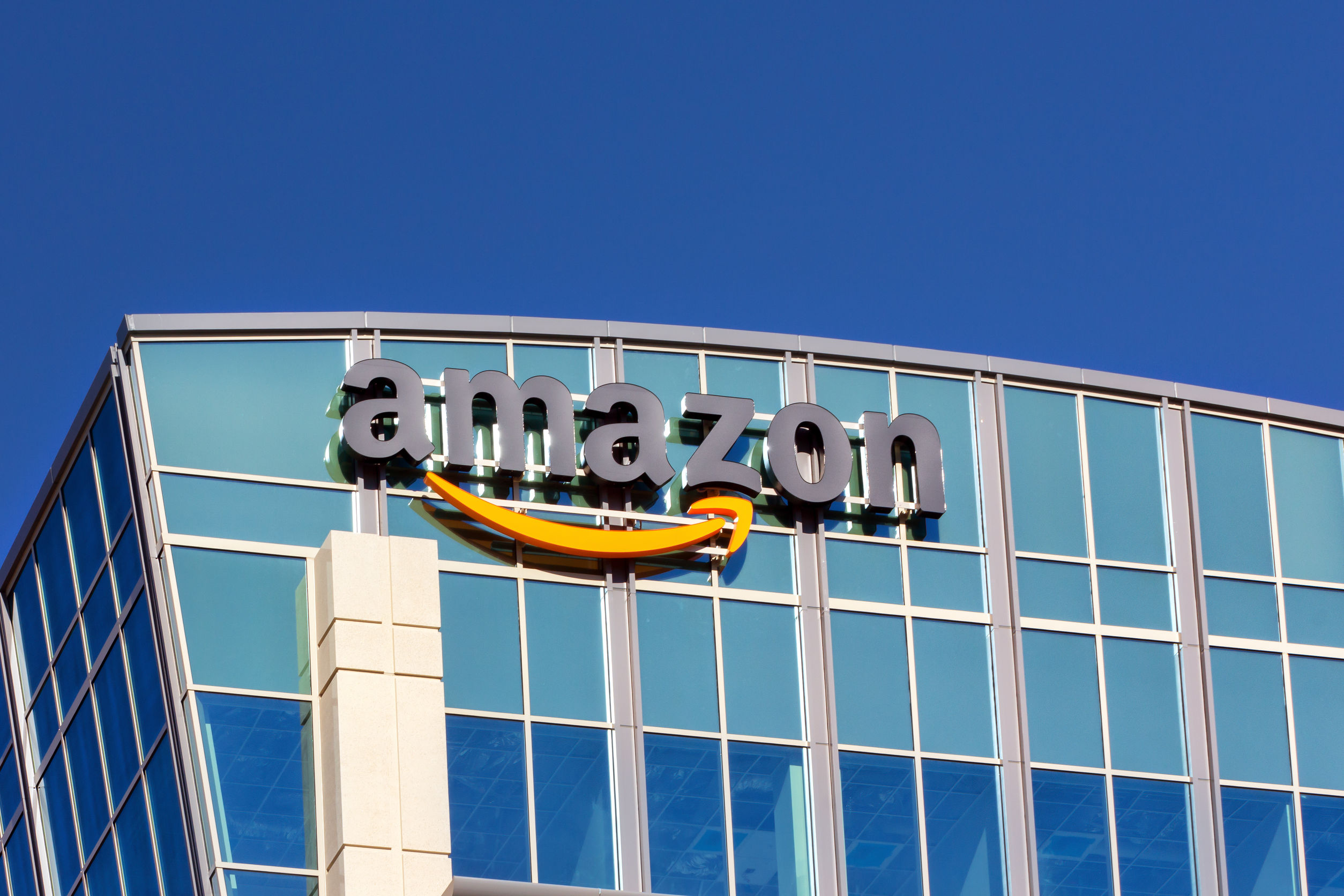 A Global Headquarters for a Global Company: A Dallas – Toronto Amazon HQ2

One year ago, Amazon launched its search for a new corporate headquarter. Earlier this year, Amazon released its list of twenty finalists for its much coveted “HQ2” second headquarters location. Among the finalists were nineteen American cities and one lone Canadian metropolis, Toronto. Of the nineteen U.S. cities, two Texas cities made the list, Dallas and Austin.

What often gets lost in the discussion about HQ2 is how this is in fact Amazon’s search for a second global headquarters.  While Austin would certainly seem to fit the culture that Amazon is hoping for, Dallas has the global scale and breadth an HQ2 would need in terms of room to develop, basic infrastructure, worldwide transportation links and a diverse, skilled workforce. And, as D Magazine recently profiled, Dallas is now a world city, a fast-growing, diverse and multicultural metropolis increasingly associated with today’s “new urbanism” movement.  There is lots to love here.

So we, like many before us, believe that Dallas would make a fine headquarters for Amazon. But Dallas is not without challenges that will matter to Jeff Bezos’ team.

Some of these constraints would be present in any US city today.  All global companies must accommodate a level political risk of these days in the form of trade wars, congressional scrutiny of Big Tech, and legislative proposals like the Accountable Capitalism Act.  Now, Amazon faces a direct legislative challenge from Sen. Bernie Sanders and his “Stop BEZOS” bill. The bill would make companies like Amazon pay taxes when they hire poor workers who receive federal benefits.

Wherever Amazon lands, they will want to do a lot of skilled hiring locally. But for all technology firms, the shortage of domestic US “STEM” (science, technology, education and math) graduates makes the ability to also hire the world’s best workers absolutely critical to business success.  Amazon is on the cutting edge of technological innovation, including artificial intelligence. Because of this, Amazon will want to attract the best and brightest minds from around the world to work on artificial intelligence research and development.

Current U.S. immigration restrictions will unquestionably hamper Amazon’s efforts to be a leader in artificial intelligence. The approval rate for H1-B visas, the kind used by most skilled international technology workers with US job offers, dropped from 87% in 2016 to 59% in 2017.  For some countries such as India the H1-B approval rate has dropped below 50%.  Technology companies in Texas are already confronting huge hiring challenges, even without adding the specter of an Amazon HQ2.

Perhaps this global company needs a global solution.  Here’s an idea that offers Amazon the best of all worlds.

Apart from Dallas,another strong HQ2 bid was that of Toronto, Canada’s economic capital and the world’s most multicultural city.  Toronto already is the home of Alphabet’s Sidewalk Labs and many other technology firms. As North America’s fourth largest metro area after Mexico City, New York and Los Angeles, Toronto’s population of over 7 million is home to a deep pool of talent and a proven destination for innovation.

Thanks to Canada’s more open immigration rules, Amazon would not be hampered in its pursuit of the best and brightest minds. Like Dallas, Toronto is also a global air, transport and logistics hub, and benefits from Canada’s expanding trade pacts such as the Comprehensive and Progressive Trans Pacific Partnership (CPTPP) and the Canada-European Union Comprehensive Economic and Trade Agreement (CETA). Along with the existing Canada-South Korea free trade agreement, this makes Canada the only G7 country with free trade access to the Americas, Europe and the Asia-Pacific region. These agreements also make international intra-company transfers of skilled employees much easier, clearly a plus for a global enterprise such as Amazon.

To be clear, Dallas and Amazon would have much to offer each other and could build a beautiful long term relationship.  But Amazon is a global company and must think also about how it can guarantee access to international markets while attracting the world’s best talent.  By joining forces with Toronto, our two cities together offer a compelling case for Amazon, mitigating all the risks while maximizing all the benefits.

Beyond that, there is an often-overlooked DFW-Canada tech connection that started back in the 1980s when Nortel’s vast presence in Richardson constituted the single largest Canadian private investment in the United States.  This foundation has since evolved into a variety of tech companies that retain a foot in both places such as Mitel, Trend Micro, Entrust Datacard and others. In addition, both Dallas and Toronto have long-established complementary strengths in financial services, retail and transportation. If any two metropolises can join forces to be more than the sum of their parts, it is Dallas-Fort Worth and Toronto.

Amazon was built on an innovative idea no one else had foreseen, and  this HQ2 solution would show the extent to which Amazon remains a showcase for innovation in all its forms.

Last modified: September 7, 2018
← Previous Story: NAFTA Without Canada Would Be Trouble For Texas Exports
→ Next Story: Budget for the Organization You Want to Be