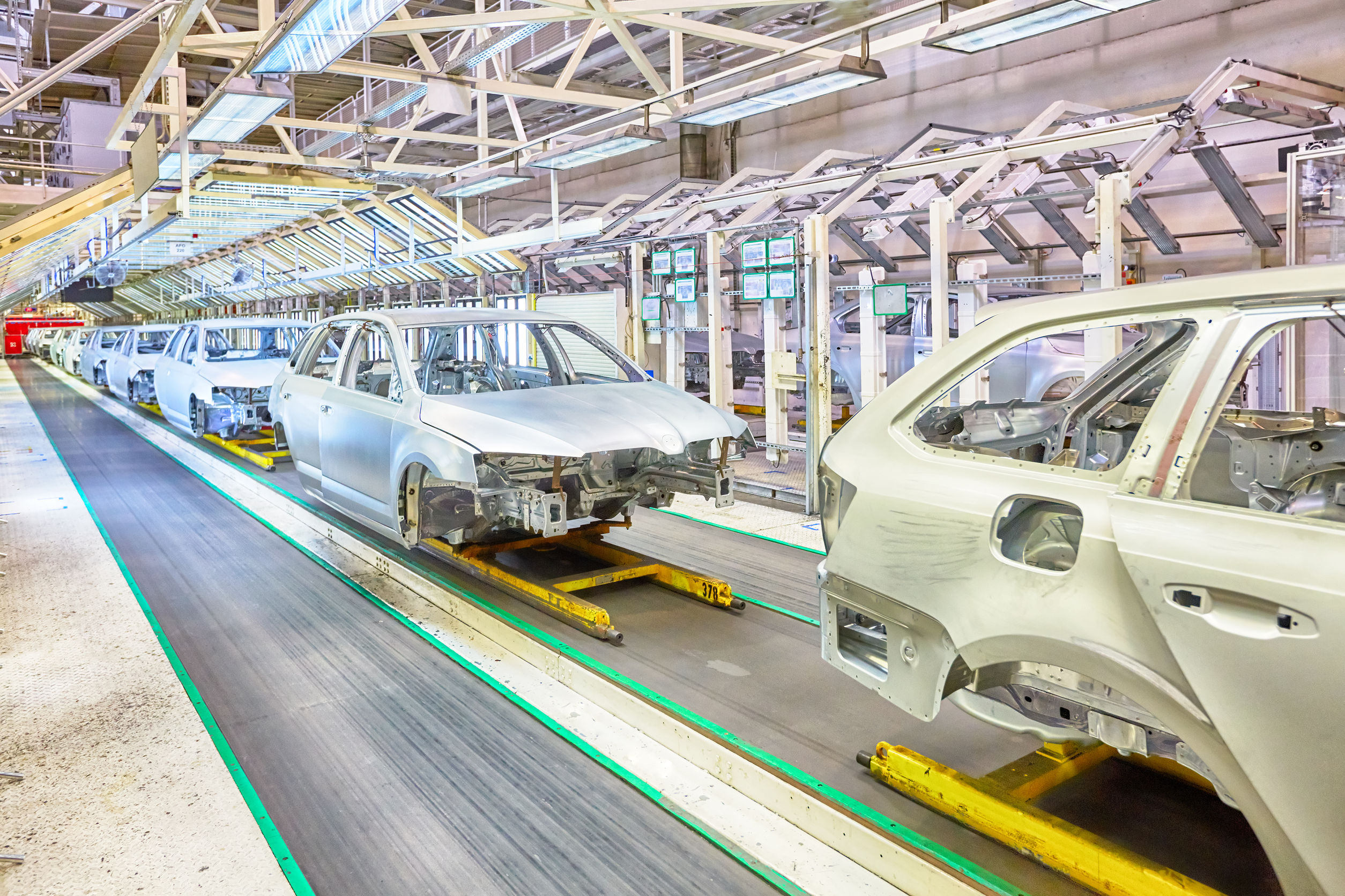 NAFTA without Canada a bum deal for Texas

In a surprising move, President Donald Trump announced Monday that the United States has come to a bilateral “understanding” with Mexico on what might replace NAFTA. The details of the understanding, which must be ratified by Congress to become law, are still unclear.

According to reports, President Trump has indicated he may terminate the North American Free Trade Agreement and replace it with the work-in-progress U.S.-Mexico “understanding.” When asked if Canada would be part of the new pact, the president glibly replied, “We shall see.”

With typical grandiosity, Trump describes this new agreement as “one of the largest trade deals ever.” However, unlike NAFTA, the announced understanding does not include the United States’ largest trade partner: Canada.

Last modified: August 31, 2018
← Previous Story: Doug McCullough: Canada’s potential exclusion from any new U.S. trade deal could result in the nation implementing costly tariffs that would hit Texas business.
→ Next Story: NAFTA Without Canada Would Be Trouble For Texas Exports