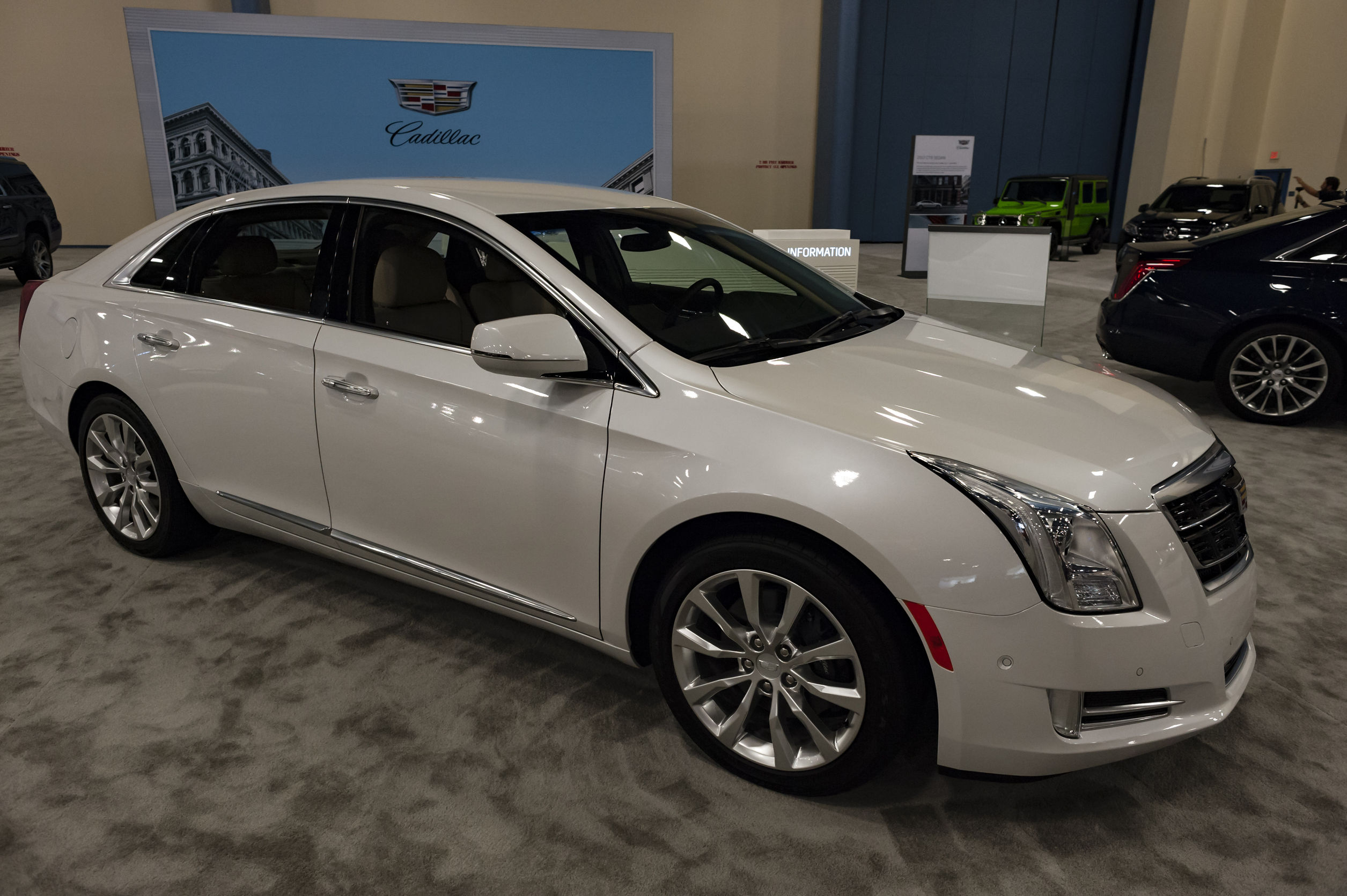 Recently, President Donald J. Trump threatened to impose tariffs under Sec. 232 of the Trade Expansion Act of 1962 on Canadian Vehicles if Canada does not agree to a new NAFTA deal. Recent reports indicate Trump intends to replace NAFTA with a bilateral agreement with Mexico.  If the president follows through with his threatened tariffs, don’t get sticker shock the next time you go shopping for an “American” car like a Dodge Charger.

Now the president is suggesting that he will impose tariffs on Canadian vehicles to protect the production of American vehicles.

Under Section 232, Congress delegated its Article 1, Section 8 constitutional authority of regulating trade, and imposing tariffs to the President in cases necessitated by national security. Earlier this year, the president used the Section 232 national security tariffs to impose duties on steel and aluminum imported from allies, such as the European Union. However, at that time, the president did not impose tariffs on Canada and Mexico because of The North American Free Trade Agreement (NAFTA). Now the president is suggesting that he will impose tariffs on Canadian vehicles to protect the domestic production of American vehicles if Canada does not quickly conclude NAFTA renegotiations.