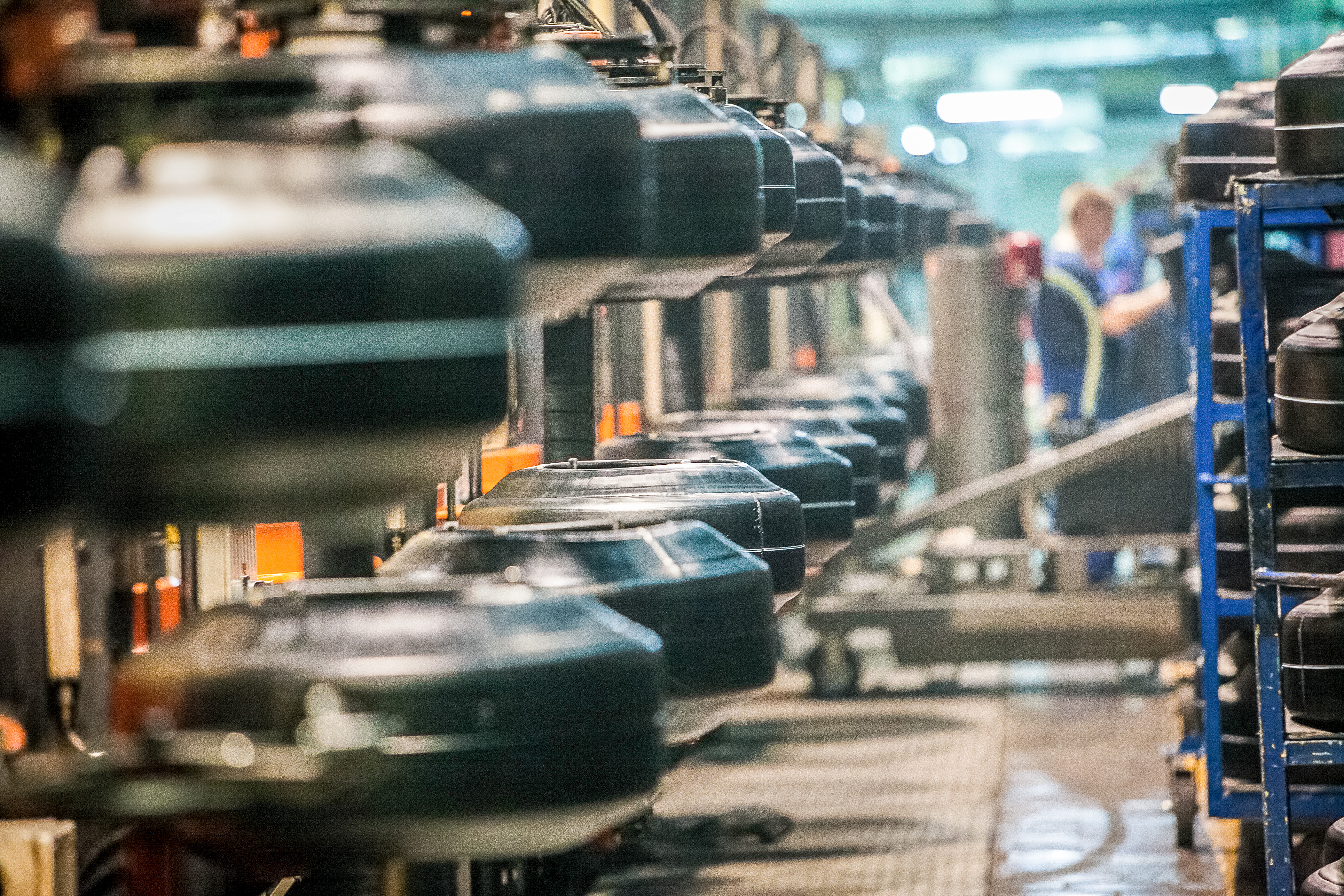 James Savage: If NAFTA is so great, how come it’s under siege?

Our James Savage recently shared his views on NAFTA with the Dallas morning news.

Texans, and certainly most Texas business people, have long been strong advocates of both NAFTA and the benefits of trade. The reasons are crystal-clear. Texans have made massive economic gains from the North American Free Trade Agreement and other free trade agreements. Over time, our state has become a trading powerhouse.

But if the facts are so clear, why are NAFTA and free trade under siege? Unlike other parts of the country, Texas is not a declining Rust Belt community aiming to return to the halcyon days of guaranteed markets. We should be immensely proud of how Texas has built its own globally significant economy on geography, talent and trade.

That message has not really got through: a University of Texas/Texas Tribune Poll released in June shows only 17 percent of Republicans and 54 percent of Democrats think NAFTA has been good for the Texas economy. Given the facts, this lack of support is astonishing.