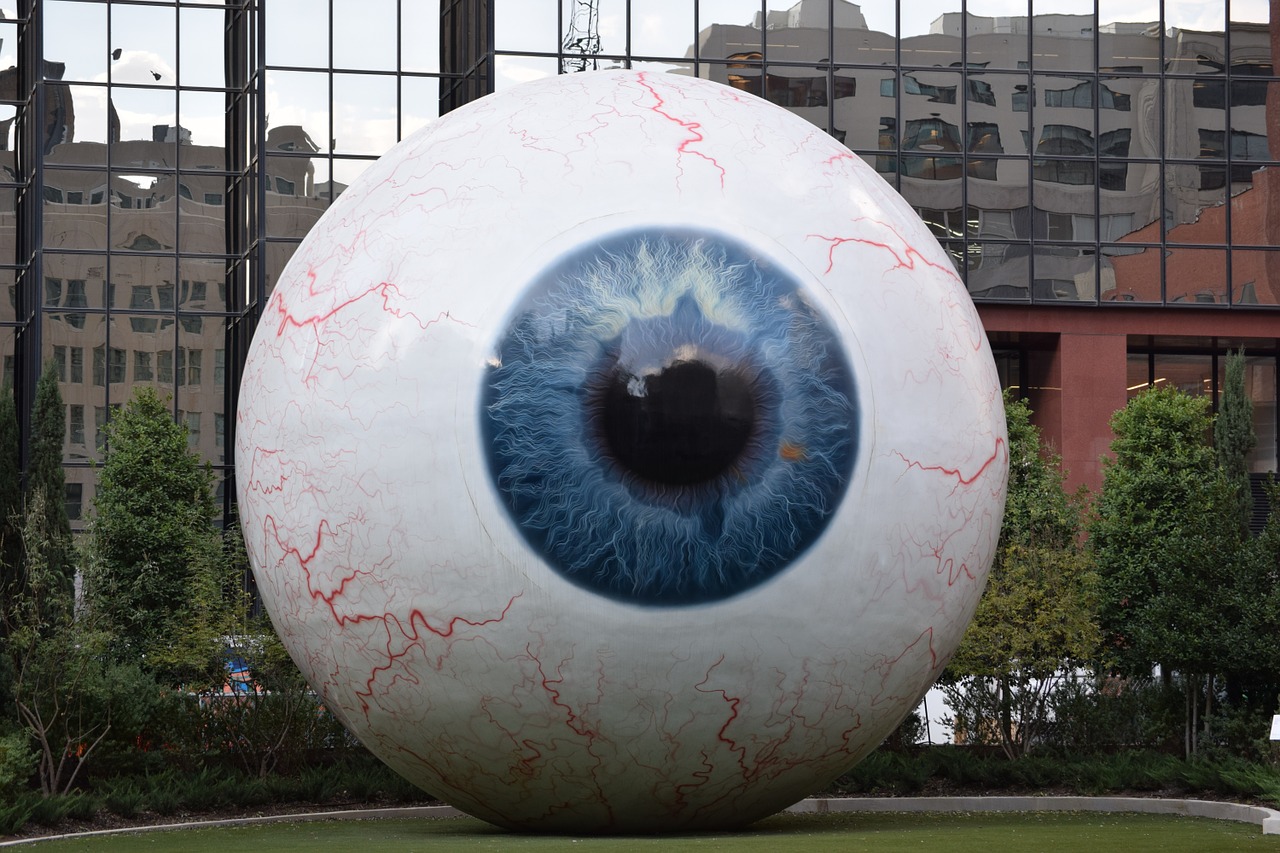 Amazon HQ2: Dallas, Austin and Toronto Remain on the List

Earlier this week, it was reported that Amazon is considering sites in downtown Dallas for its second headquarters. The attraction to Dallas is understandable. Dallas offers a robust economy and easy access to airports and rail lines, as well as ample space for expanding headquarters and other facilities. Dallas often ranks highly for places to live due to its affordable housing, diversified economy, and vibrant social scene. Further, Texas does not charge a personal state income tax, and offers a business-friendly regulatory environment.

In addition to Dallas, Austin made Amazon’s list of 20 finalists for “HQ2”.   Amazon already has ties to Austin following its acquisition of Whole Foods. Austin’s tech ecosystem make it a serious contender for HQ2. It’s biggest challenge will likely be to demonstrate that it has the infrastructure to absorb the influx of thousands of new Amazon employees, residents, and commuters.

The sole finalist in the HQ2 bonanza outside of the United States is Toronto. The latter city is the fourth largest city in North America and has a reputation for a high quality of living. Toronto is also the home of Sidewalk Labs, a smart cities experiment by Alphabet (Google’s parent company). The stated goal of Sidewalk Labs is to make Toronto the global hub of urban innovation.

Regardless of where HQ2 lands, we will keep an eye on Toronto’s Sidewalk Labs as a leader in innovation.