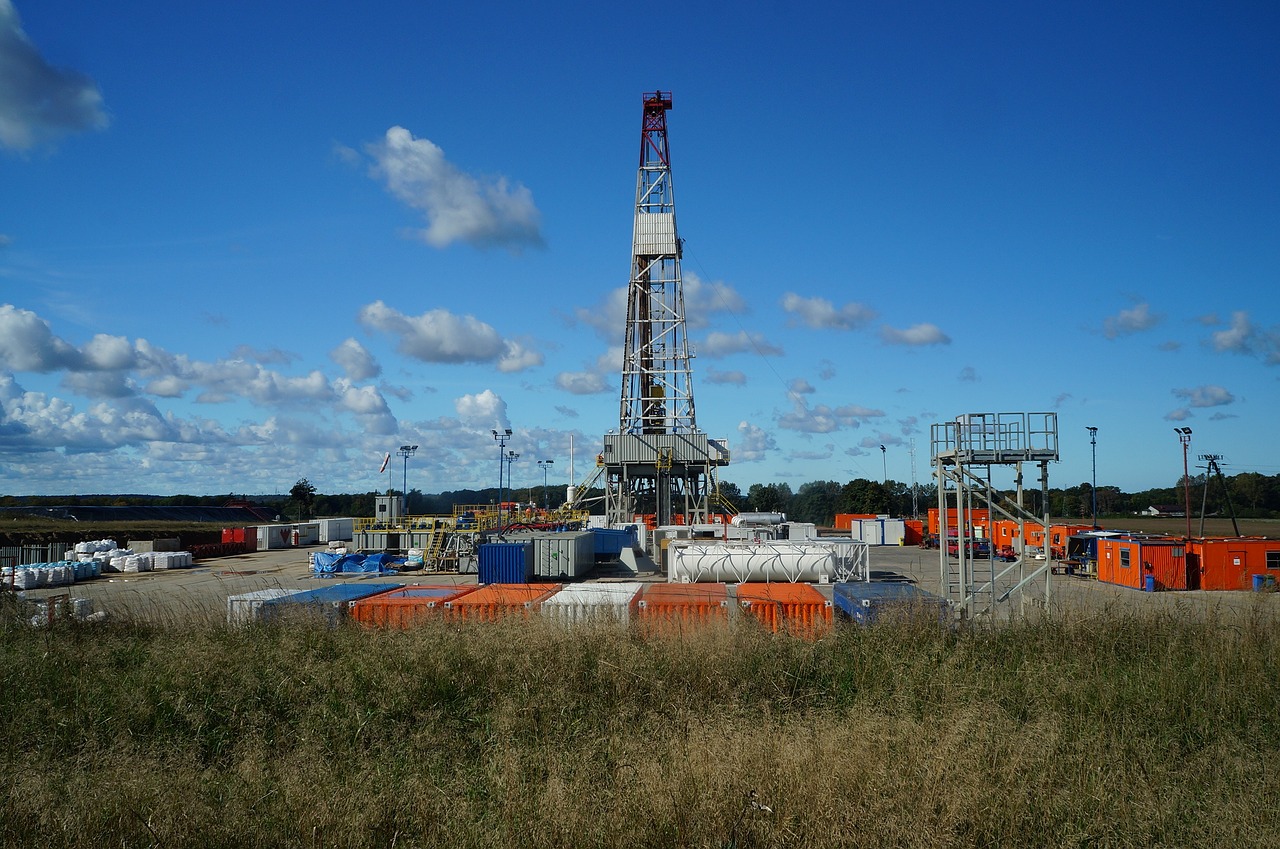 Oil and Gas Financial Journal recently reported that through Q3 2017 Canadian outbound mergers and acquisitions increased from 1522 to 1879  during the same time frame last year. This represents a 23% increase in deal volume.

Dave Planques of PWC Canada was quoted as saying: “The boost in deal volume in 2017 makes for interesting analysis. The strong North American economy and large pools of capital to invest contribute to a very active deal market in Canada despite the high valuations and an 80 cent Canadian dollar (on average).”